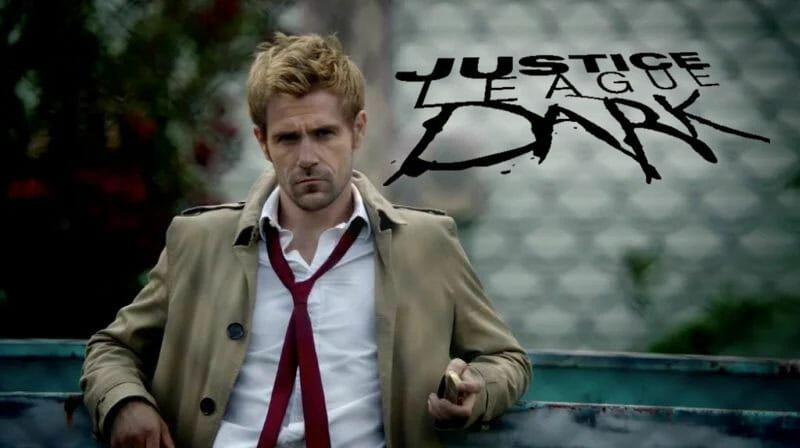 Recently, it was revealed that JJ Abrams’ production company Bad Robot would start developing TV shows and feature films based on DC Comics characters. It has now been revealed that the company is developing a series based on Justice League Dark. The team consists of occult DC characters like John Constantine, Zatanna, Deadman, Madame Xanadu, and Swamp Thing. The upcoming series will be headed to the HBO Max streaming series.

Not much is known on the series, but a movie has been developed for years with Guillermo del Toro at one time commisoned write a screenplay. Recently, Matt Ryan played Constantine on the NBC series and eventually CW’s Legends of Tomorrow. While Swamp Thing starring Crystal Reed got his own series on DC Universe before getting axed half-way through production.

TRAILER: Native American Hunters Are Being Hunted By 'The Predator' - [https://knightedgemedia.com/2022/05/trailer-native-american-hunters-are-being-hunted-by-the-predator/]