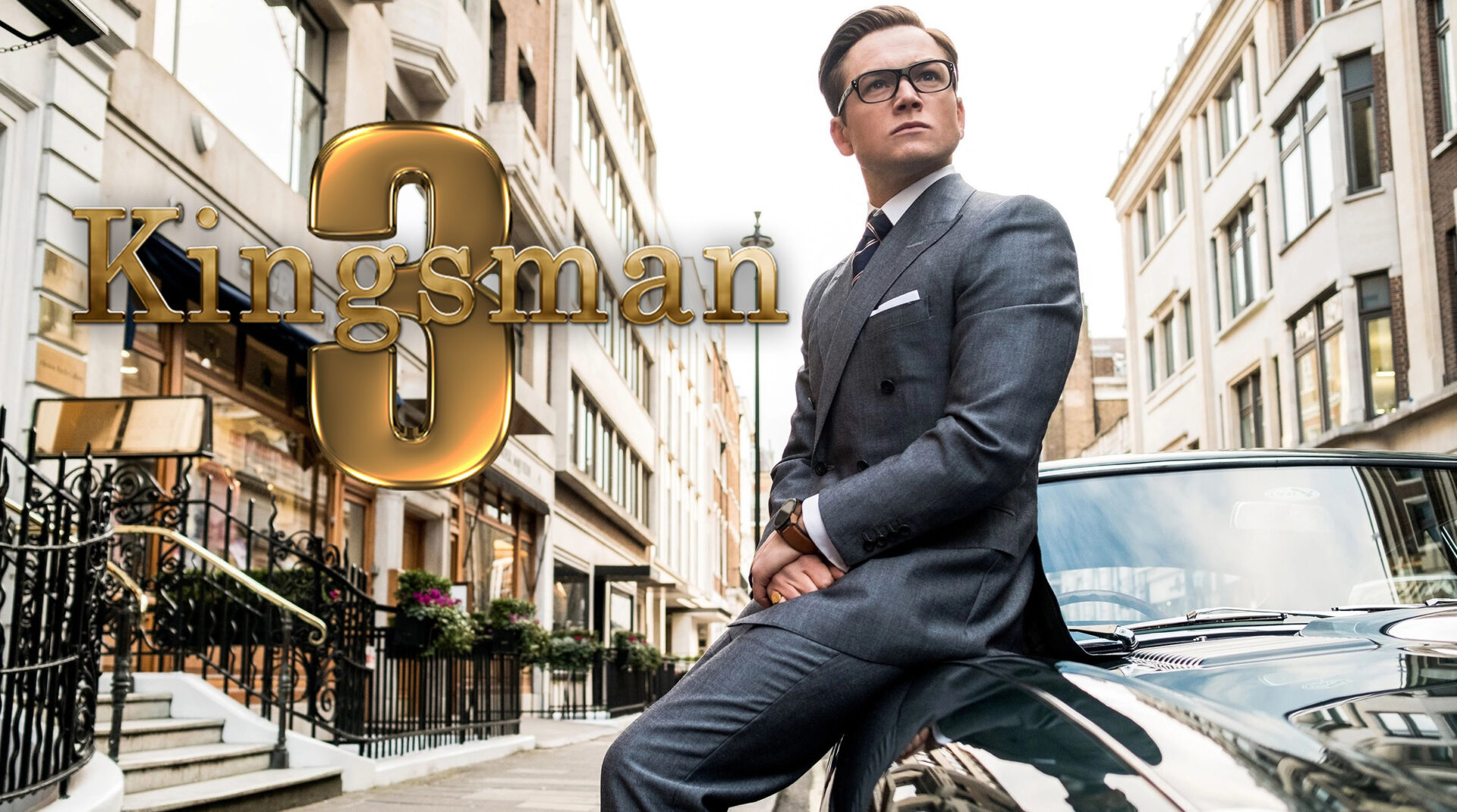 It seems as if The King’s Man prequel film has been advertised forever. The film was originally set to come out but has been pushed back several times due to the COVID-19 pandemic. The prequel is the third film in the franchise after Kingsman: The Secret Sevice and Kingsman: The Golden Circle. However, it is a prequel film set in World War I, long before Eggys joined the Kingsman in the original movie.

While speaking with Comicbook.com, director Matthew Vaughen reveals that the third official film in the franchise has been ready to go for some time. “We’re all set to go, and we start filming in September.” Production is expected to begin in September 2022. The film will complete Eggy’s (played by Taron Edgerton) story. Since the merger, the franchise is now under the Disney/20th Century Studio banner.

Kingsman 3 has no set release date