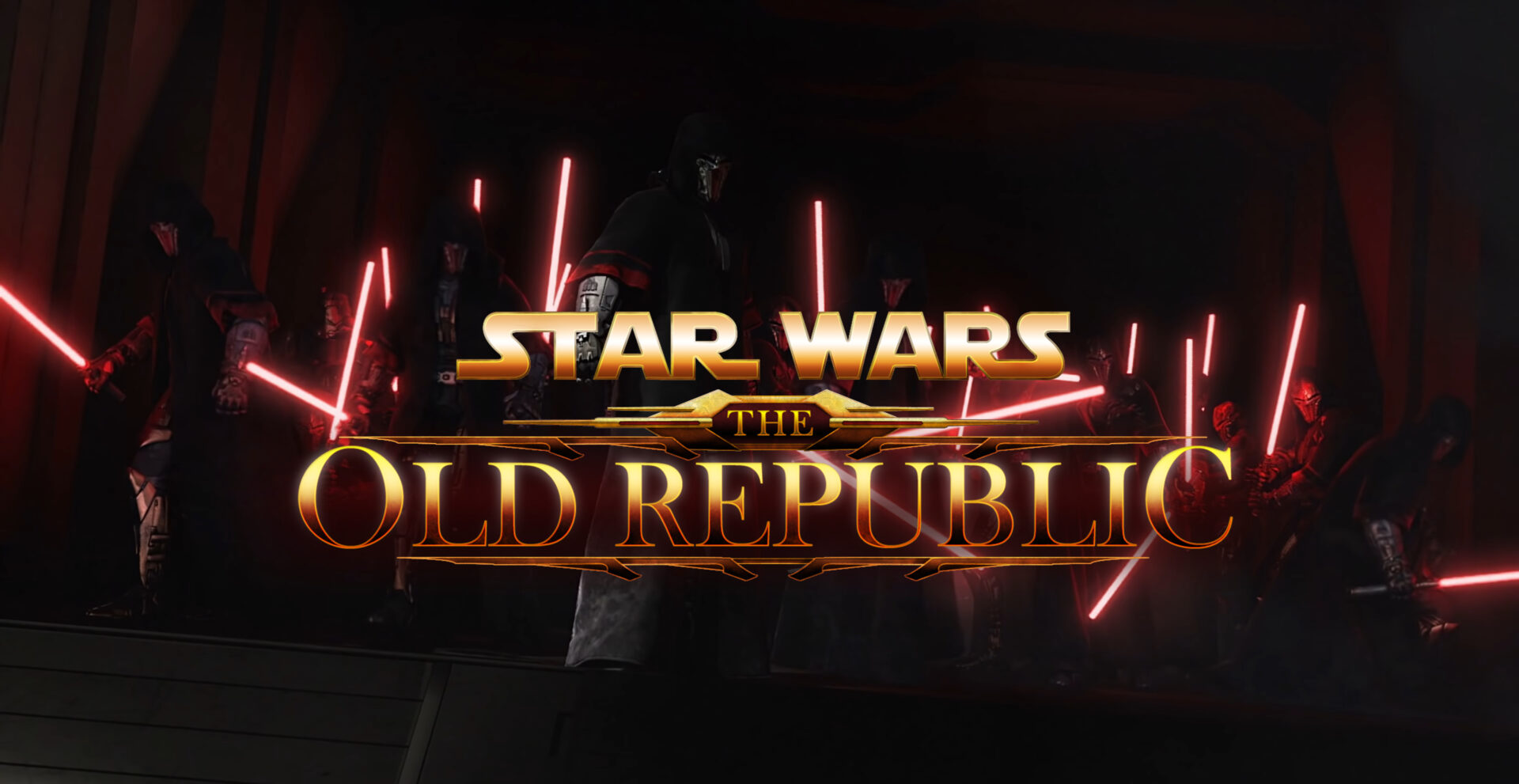 Today, The Hollywood Reporter announced that Lucasfilm had delayed the upcoming Star Wars spin-off film Rogue Squadron. Last year, the film was initially announced during the Disney Investor Day presentation from Wonder Woman director Patty Jenkins. While the director is still attached to the film and expected to return. She has pivoted and now will focus on both Wonder Woman 3 & Cleopatra first.

Earlier this week, Big Screen Leaks revealed that a Star Wars film is expected to begin filming in 2022. However, they mention that it is not Taika Waititi’s or Kevin Feige’s film. With today’s news, Rogue Squadron can also be scratched off the list to begin production in 2022. A rumor that has been circulating for several years is the studio wants to make a Knights of the Old Republic-type film.

While we at Knight Edge Media (via Cinelinx) have heard the 2022 film (or TV Series) put into production could be KOTOR. However, it has yet to be officially announced by the studio. We have also heard the film is expected to occur in that era but not be a direct adaptation from the video games. Side note, fan-favorite sith Darth Revan could still appear in the film. Eternals director Chloe Zhao has recently spoken about helming a Star Wars film but may be used for Kevin Feige’s produced film. Terminator: Dark Fate & Deadpool director Tim Miller directed the cinematic trailers for the original video games in the early 2010’s. He could be tapped by the studio to helm the live-action film as well.

READ ALSO:  TRAILER: Boba Fett Has Returned To Jabbas Palace in 'The Book of Boba Fett'