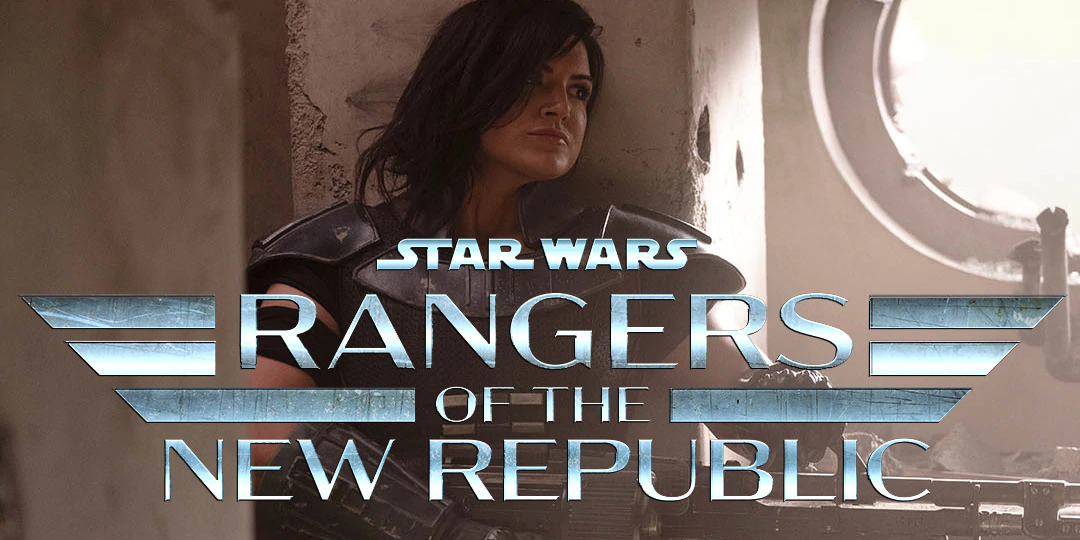 In recent months, actress Gina Carano has made several social media remarks towards the LGBTQ+ community that led many to question her future at Lucasfilm. Her character Cara Dune was introduced in The Mandalorian and was expected to be featured as the lead in Rangers of the New Republic Disney+ Series. Today, Carano posted a meme comparing her personal political stance to that of the Jewish people during the Holocaust, which had #FireGinaCarano trending on Twitter.

Lucasfilm has revealed to io9 that they have now parted ways with the actress:

“Gina Carano is not currently employed by Lucasfilm and there are no plans for her to be in the future. Nevertheless, her social media posts denigrating people based on their cultural and religious identities are abhorrent and unacceptable.”

It’s unknown if her character will be written out in both shows or simply be recast. Fans have suggested Man of Steel actress Antje Traue take over the role. The new series will also feature the return of Mayfield, played by comedian Bill Burr.

Rangers of the New Republic will stream exclusively on Disney+