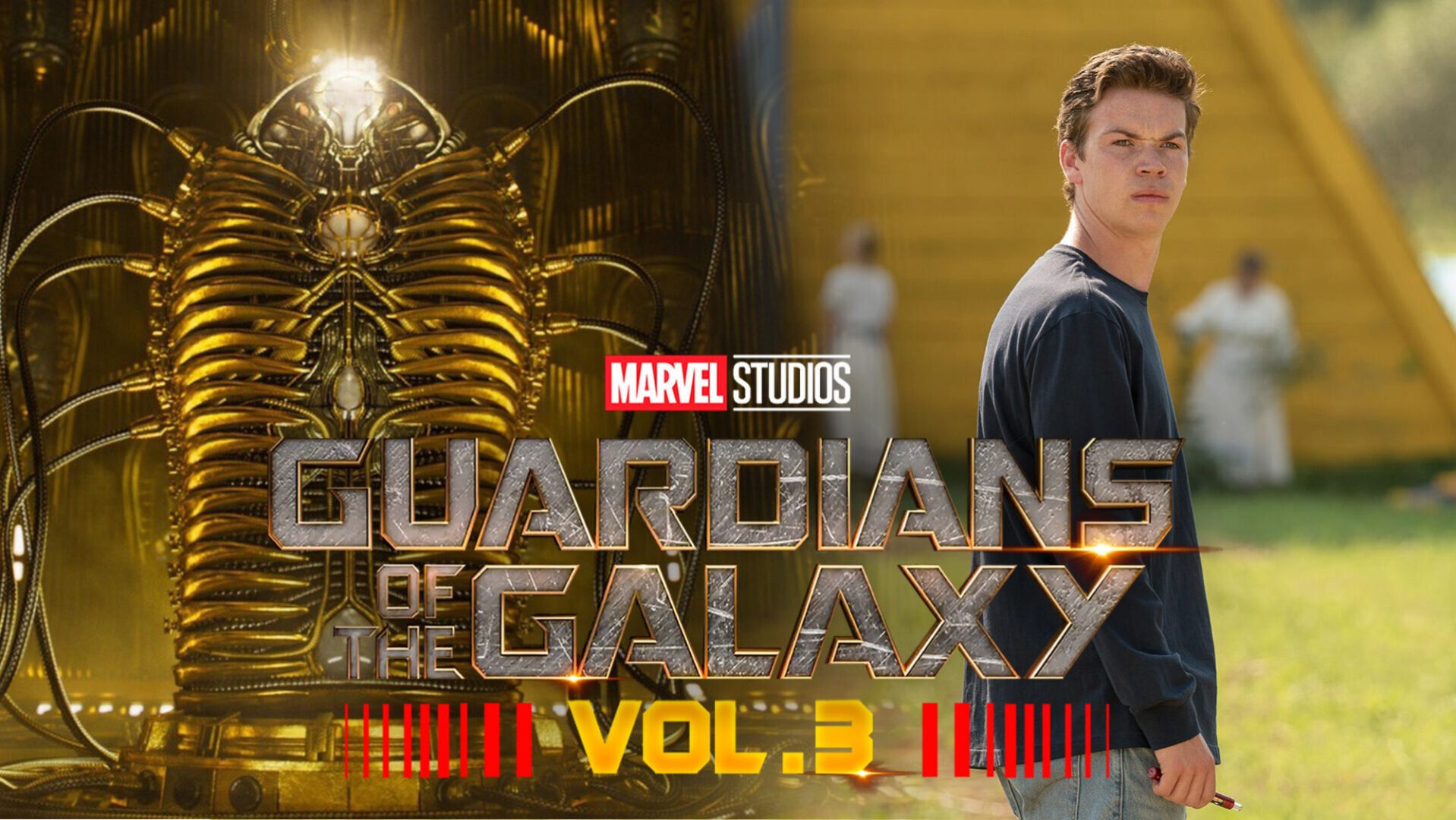 Ever since the final scene of Guardians of the Galaxy Vol 2 with Ayesha, fans have wondered when Adam Warlock will finally appear in the Marvel Cinematic Universe. The long-standing rumor was that the studio was looking for a Zac Efron-type actor for the cosmetic role.

Now, The Cosmic Circus (followed by Variety) has announced that Midsommar star Will Poulter has been cast for the upcoming James Gunn film Guardians of the Galaxy Vol. 3. While he doesn’t strike fans as looking like “Zac Efron,” the star has almost been a part of several high-level IP’s including IT and Amazon’s Lord of the Rings. Production begins early next year in Atlanta.

Guardians of the Galaxy Vol 3 hits theaters May 5th, 2023

As you guys know I often strike down false rumors, so… um…

Welcome to the Guardians family, Will Poulter. He’s an amazing actor and wonderful guy. See you in a couple weeks. #AdamWarlock #GotGVol3 https://t.co/RaNeGDIC0E