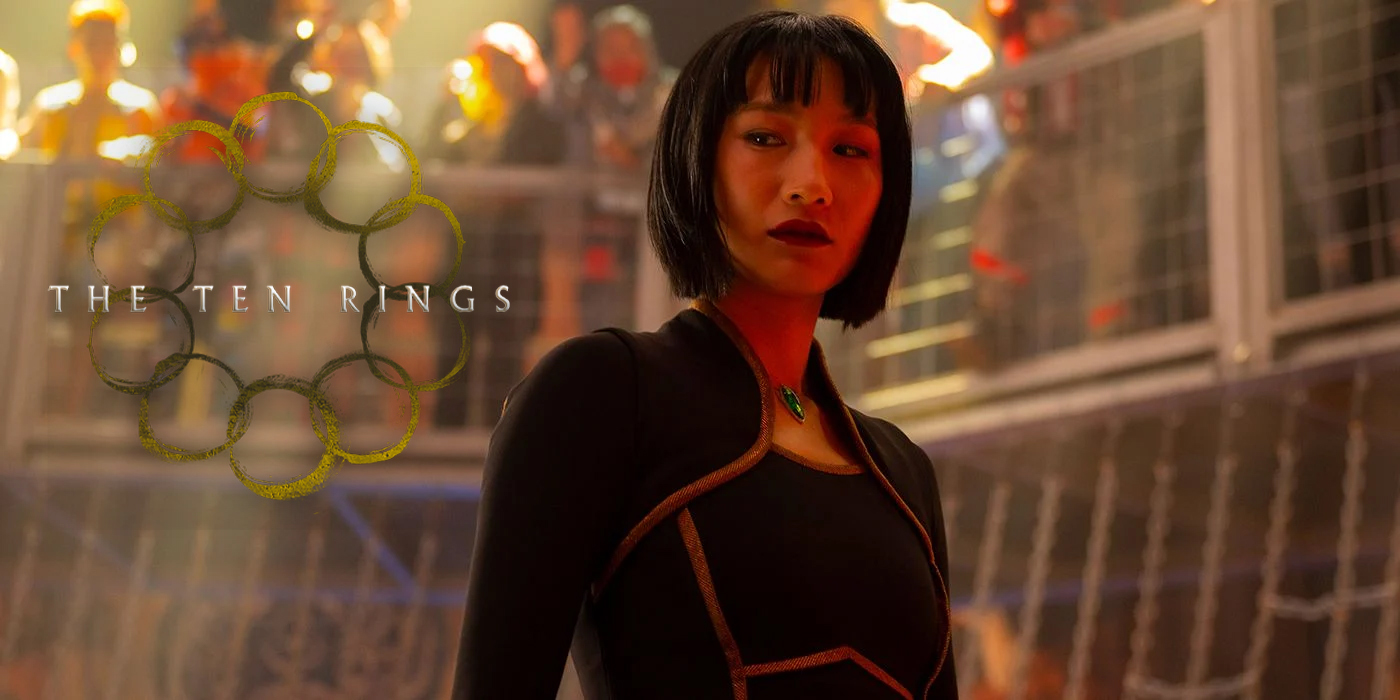 Following the end of Marvel Studios Shang-Chi and the Legend of the Ten Rings, we saw Shang-Chi introduced to Earth’s Mightiest Heroes. Thanks to Wong (played by Benedict Wong), Shang-Chi (played by Simu Liu)  meets Captain Marvel (played by Brie Larson) and Bruce Banner (played by Mark Ruffalo). However, following the credits, another scene was shown about what happened to Shang-Chi’s sister Xialing (played by Meng’er Zhang). She has taken over as leader of the criminal organization The Ten Rings following the death of her father Wenwu. The scene ends with the introduction “The Ten Rings Will Return”.

Now, Daniel Ritchman has revealed on his Patreon that the studio is turning The Ten Rings into a Disney+ series. The series will still focus on Xialing as the leader as she allows women into the syndicate. While not mentioned in the report it is also assumed her fight club announcer Jon Jon (played by Ronny Chieng) will also return. No writer or showrunner has been attached to the project.

The Ten Rings has no set release date