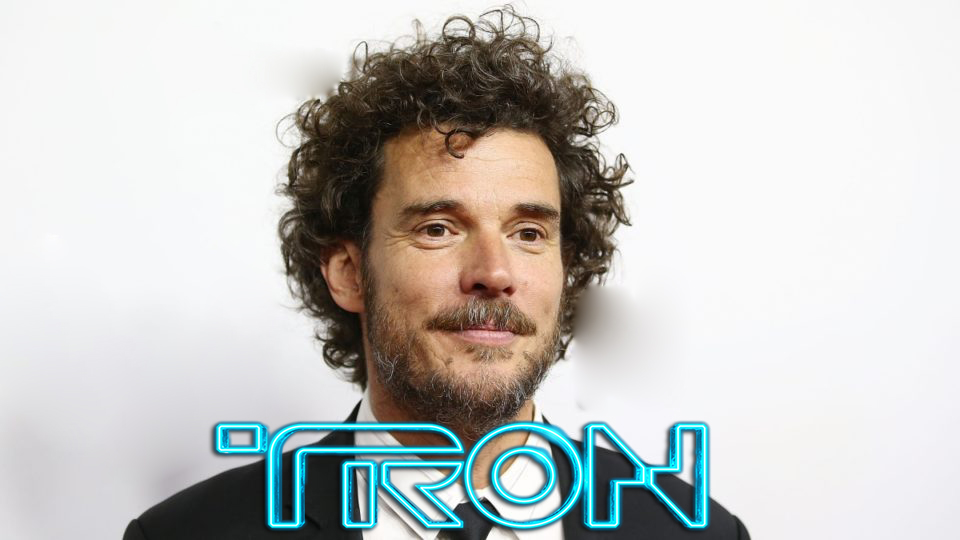 Today, Deadline announced that Lion director Gareth Davis has signed on by Disney direct the next Tron movie (originally titled Tron: Ascension). This comes off The DisInsider report a month ago that search for a director on the previously announced film had picked up the pace.

The report also mentioned that actors from the previous films may appear in the sequel. Originally, the film was announced in 2017 with Jared Leto set to star in the film. Tron: Legacy director Joseph Kosinski was considering returning for the sequel but has since passed on the project. Screenwriter Jesse Wigutow penned the latest draft of Tron 3.

Tron  3 has no set release date

I am so very excited and proud to confirm that YES – I will be starring in TRON: ARES.

We will work as hard as we possibly can to create something that I hope you all will love.

We have some very special ideas in store for you all…🤗