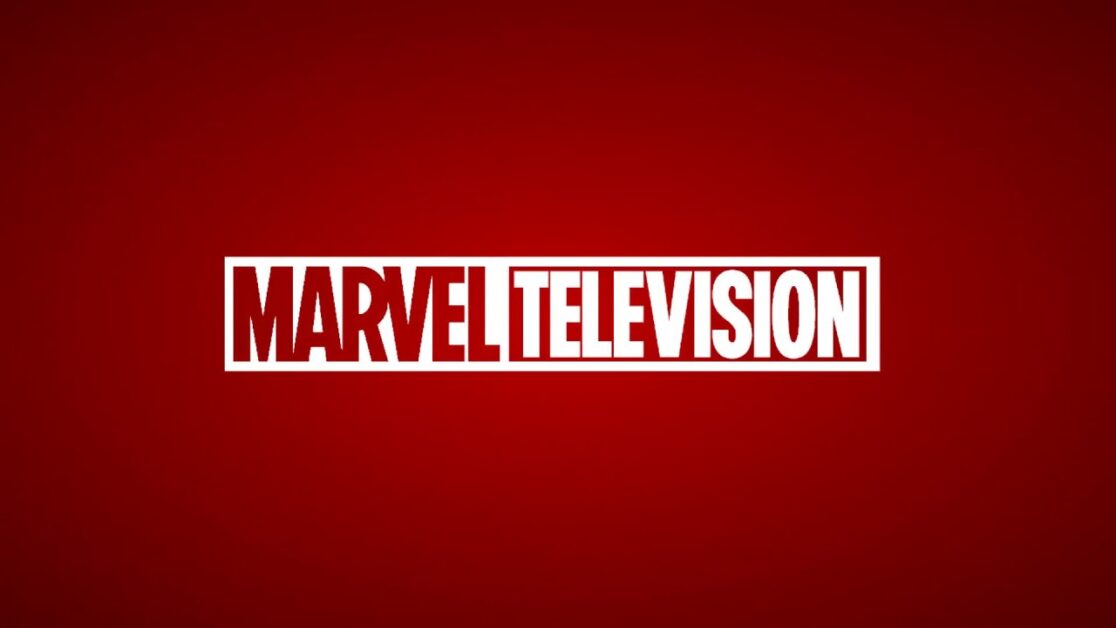 As to be expected Marvel TV has since been shut down. With all current productions to complete and any future projects to be canceled indefinitely. This comes as no surprise once it was reported Marvel TV head Jeph Loeb was on his way out from the company. Also, with Marvel Studios head Kevin Feige took over and started producing his own shows that are directly connected to the films as opposed to the Marvel TV shows never being mentioned in the films.

All previous Marvel TV shows have since been canceled including Daredevil, Luke Cage, The Defenders, The Runaways, and Cloak & Dagger. New Warriors and Ghost Rider never saw the light of day. With only Helstorm debuting next year on Hulu as now a limited series event. The original Marvel TV show Agents of S.H.I.E.L.D will also debut its final season in 2020 as it has also been canceled.

However, now with the launching of Disney+ a slew of new shows that will directly correlate to the films are in production by Marvel Studios including The Falcon and The Winter Soldier, WandaVision, Loki, Ms. Marvel, Moon Knight, and She-Hulk. Each playing a specific role in the upcoming phases of the Marvel Cinematic Universe.