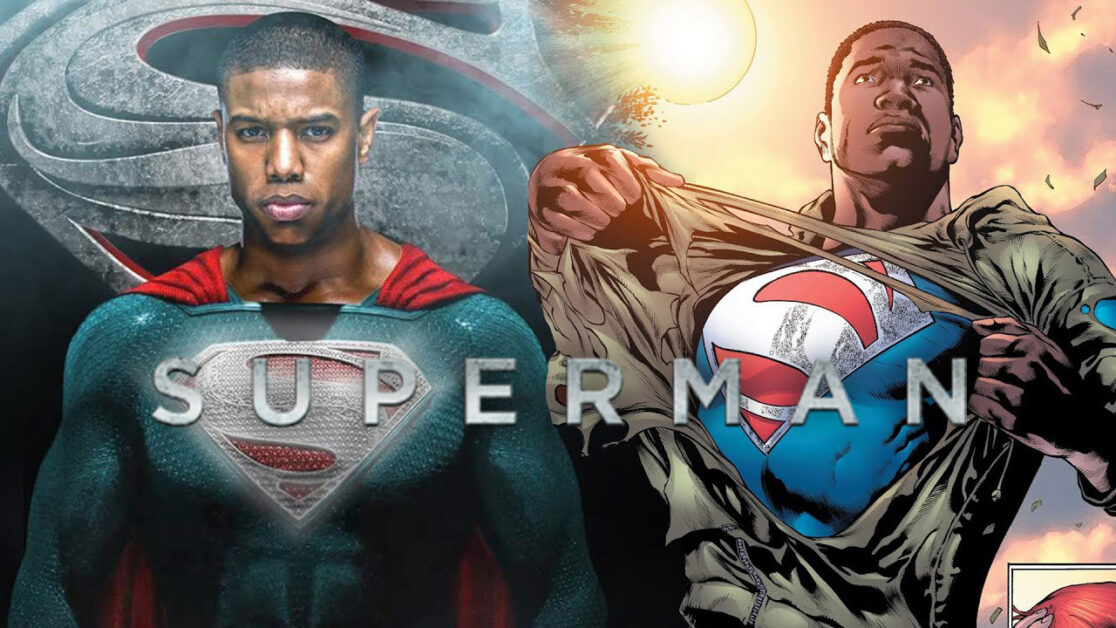 Last year Michael B. Jordan came to DC Comics about producing a Black Superman feature film. The company instead decided to go with producer JJ Abrams take on the character by making Clark Kent black instead of using one of their comic book characters like Calvin Ellis or Val-Zod.

Now according to Collider, Michael B. Jordan has returned to the studio and will produce an HBO Max mini-series based on Val-Zod specifically. The report goes onto mention the actor may also star in the project. During DC FanDome last year it was revealed that Jordan will also produce a Static Shock feature film for HBO Max.

Val-Zod will debut on HBO Max