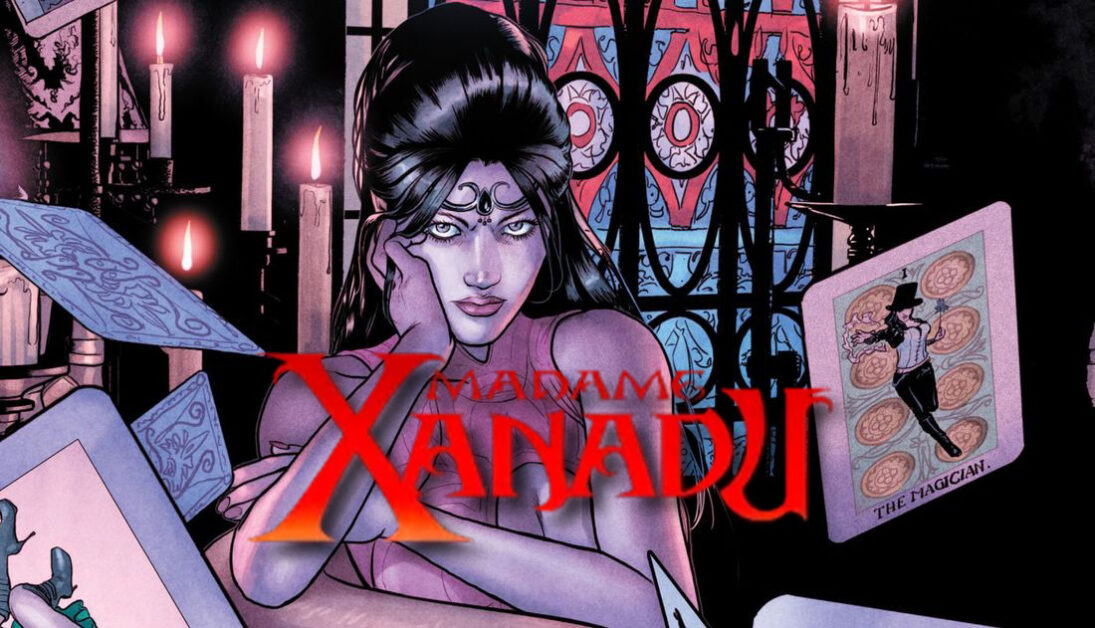 Today, The Hollywood Reporter announced that J.J Abrams under his Bad Robot banner will produce yet another member of the Justice League Dark. According to the report, Madame Xanadu will receive her own series for HBO Max. Other characters getting their own shows include Constantine, Swamp Thing, and a Zatanna film.

Professor Marston & the Wonder Women screenwriter Angela Robinson was personally hired by Abrams to write the show. She inked an 8-figure overall deal for the streaming service. Madame Xanadu has been featured on numerous animated shows including Young Justice; as well as her live-action debut on the DC Universe Swamp Thing TV series (played by Jeryl Prescott).