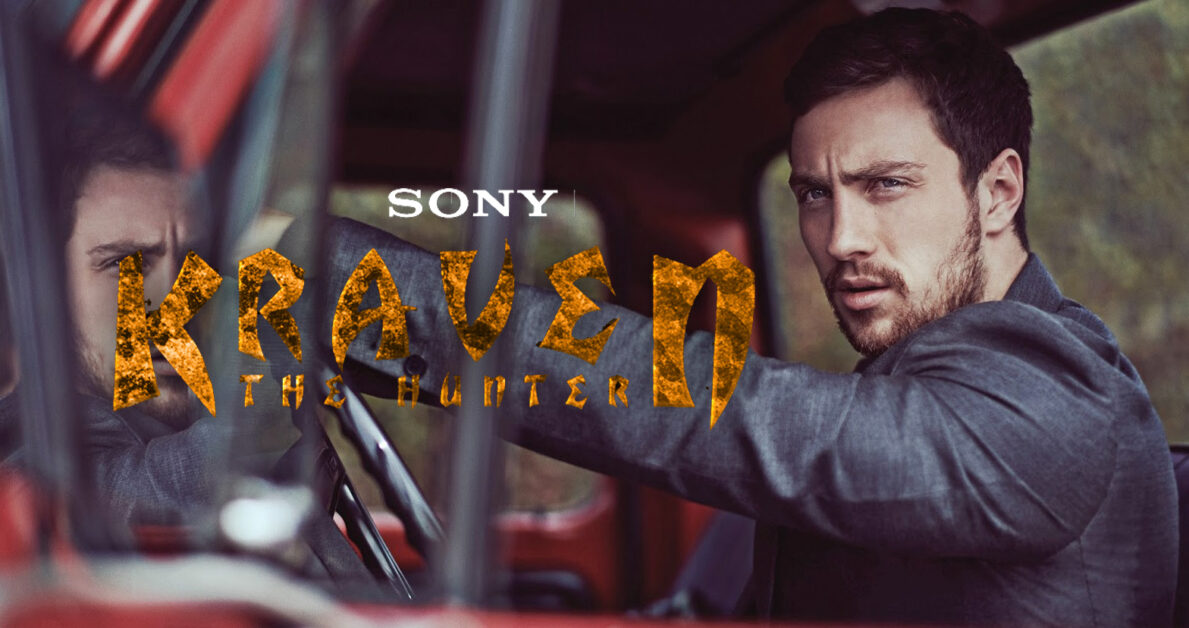 Today, The Wrap announced that Aaron Taylor-Johnson has been cast in the lead role for Sony Pictures upcoming Spider-Man spin-off film Kraven the Hunter. Taylor-Johnson apparently impressed the studio when they saw early footage for Bullet Train. The studio at one point even approached Keanu Reeves, Brad Pitt, and John David Washington for the role but all passed.

Johnson was most known for his earlier roles in Kick-Ass and Avengers: Age of Ultron. He was also last seen in last year’s Christopher Nolan film Tenet. The film is expected to be set in the Sony/Marvel universe alongside other rogues like Venom and Morbius. As well as other spin-off films based on Madam Web and Spider-Woman. Triple Frontier director J.C. Chandor was announced last year to helm the project. Art Marcum & Matt Holloway and Richard Wenk helped pen the script. Longtime Spider-Man producers Avi Arad and Matt Tolmach will also produce this project.