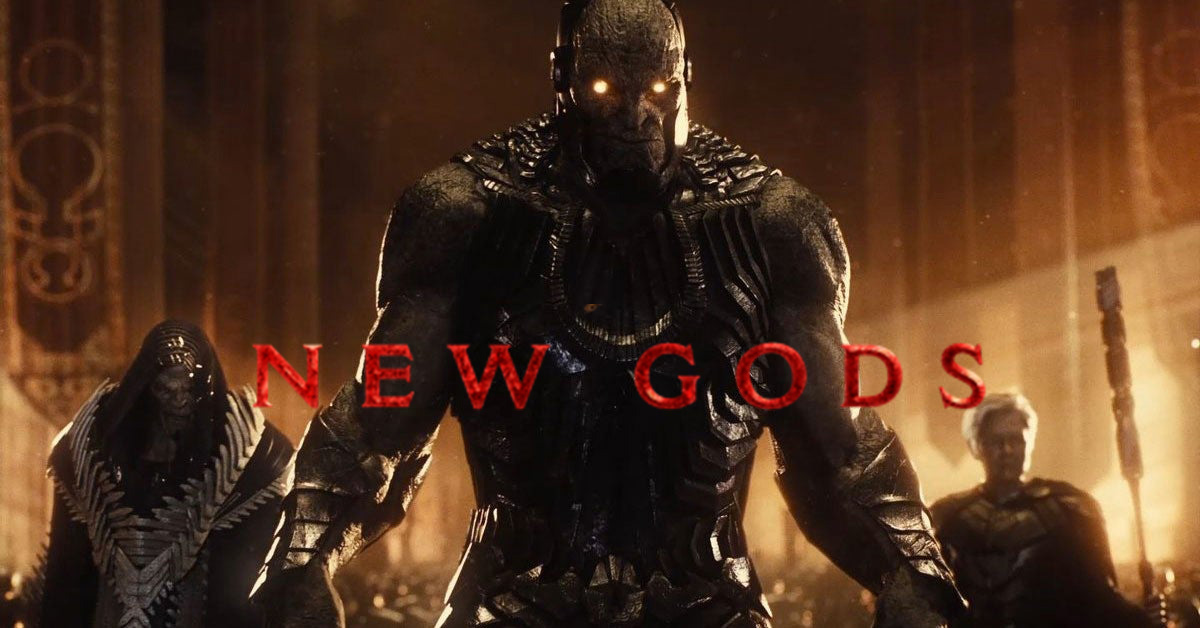 Recently, The Hollywood Reporter announced that Warner Brothers has decided to not move forward with the New Gods and The Trench for DC Comics. Selma director Ava Duvernay had been working on a New Gods screenplay with comic writer Tom King since 2017. However, nothing really materialized from their work. The report states that the studio decided to not move forward based on the same characters Darkseid, Desaad, and Granny Goodness had too recently appeared in Zack Snyder’s Justice League to have a new version introduced.

Tom, I loved writing NEW GODS with you. I’m upset that the saga of Barda, Scott, Granny, Highfather and The Furies ends this way. Diving into Kirby’s Fourth World was the adventure of a lifetime. That can’t be taken away. Thank you for your friendship. And remember… #DarkseidIs pic.twitter.com/XyyIjcB8Wv