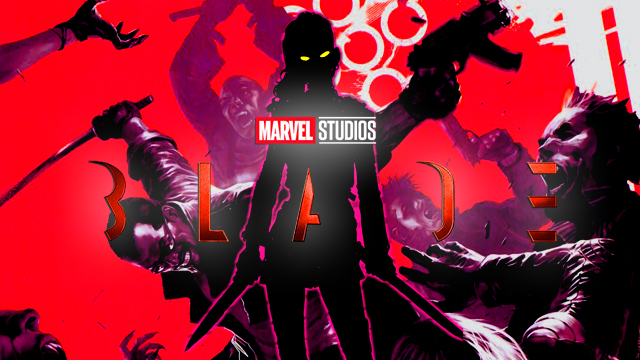 Today, we at Knight Edge Media learned that casting has all begun on Marvel Studios Blade starring Mahershala Ali. This comes as a surprise given that a writer was only found last month in screenwriter Stacy Osei-Kuffour. It should be noted that a Blade draft had been previously commissioned in-house at Marvel Studios back in 2013. Osei-Kuffour could be writing a recent draft based on that previous screenplay.

The studio looks to cast a strong supporting role of Ruby, an African-American between 13-17 years old. And who is described as “Thoughtful, serious, and burdened by growing up in a complex world.” Some have suggested the role could be for the character Fallon Grey. Fallon Grey was going to be introduced in the comics as Blade’s daughter. However, due to the backlash, her character got from having a white writer the comic was canceled. Others suggest the role could be for Elsa Bloodstone that also has strong ties to Blade in the comics.

Finally, with casting currently underway and production slated to begin September through December. The recent information would suggest that the studio has narrowed in on a director already. Many fans have suggested that Dope & The Mandalorian director Rick Famuyiwa would be a prime candidate to direct the film.  Other names include Jordan Peele (Get Out) and Antonio Fuqua (The Equalizer).