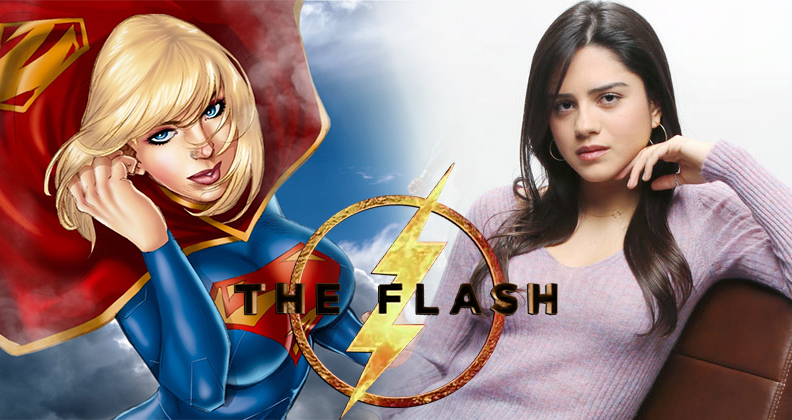 Today, DC Comics announced that The Young & The Restless star Sasha Calle has joined the cast of The Flash feature film. She has joined the DC Extended Universe as Kara Zor-El; better known as Supergirl. Kara is the cousin of Superman in the comics as well as The CW series starring Melissa Benoist. Calle was chosen after over 450 actresses had auditioned for the role of Kara.

In the comics, she is typically depicted as a blonde caucasian but this will mark the first time an actress of Latino descent will play the character. Production is currently underway on the project. Ezra Miller returns as Barry Allen. With Ben Affleck & Michael Keaten both reprising the role of Bruce Wayne from separate earth’s. IT director Andy Muschietti will helm the project for Warner Brothers.

Re-post: Andy Muschietti | Been doing a lot of flashbacks lately but today is about a Flash forward. #TheFlashMovie @SashaCalle pic.twitter.com/3vD3XP2rbd