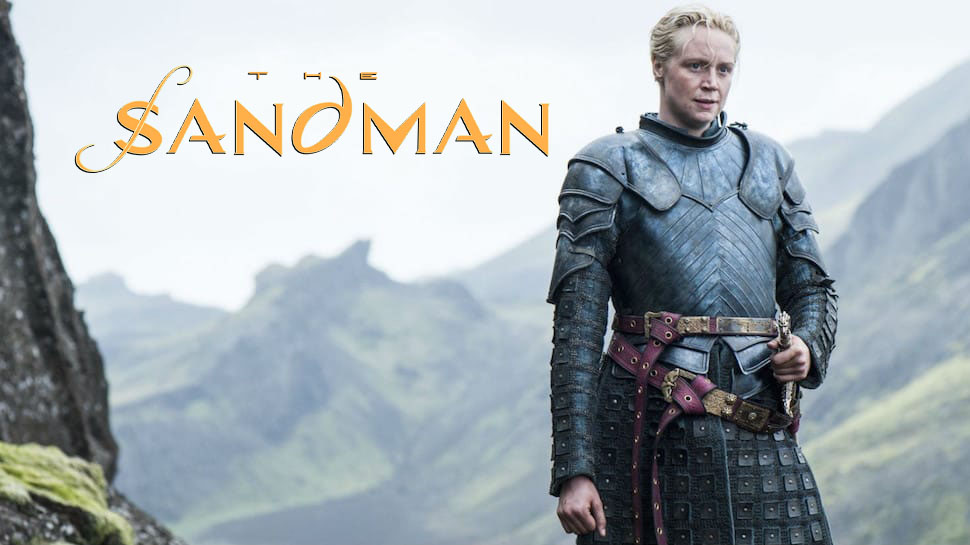 Today, Netflix announced the full cast for their live-action adaption of The Sandman. The announcement confirmed that Tom Sturridge would indeed play the lead character Dream. They also announced Vivienne Acheampong would play Lucienne, guardian of the Dream realm. Boyd Holbrook will play The Corinthian, and Charles Dance will play Roderick Burgess, a charlatan & magician. With Asim Chaudhry and Sanjeev Bhaskar as Abel and Cain. Finally, Game of Thrones alum Gwendoline Christie will play a gender-swapped Lucifer, lord of Hell. Tom Ellis plays the same version of the character in the series Lucifer.

Author Neil Gaiman reveals that this is not the full cast for the upcoming series. His comic book creation was recently adapted into an audiobook starring James McAvoy as Dream and Taron Egerton as John Constantine. It’s unknown if a fan-favorite character John Constantine will appear in the Netflix series.

The Sandman will stream exclusively on Netflix