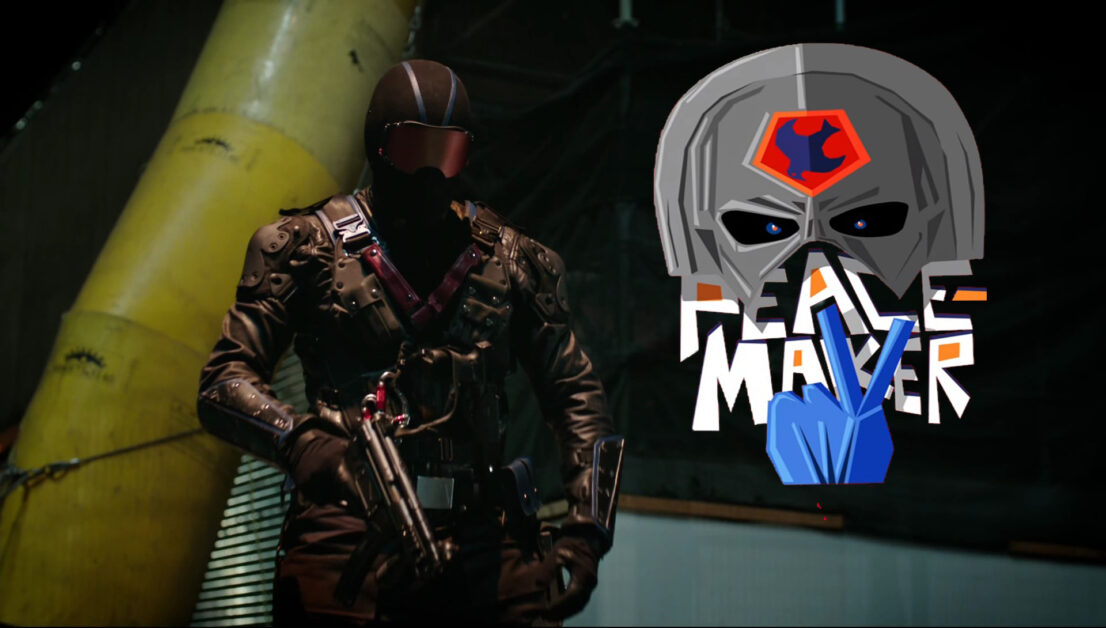 Recently, it was announced that several names had joined the cast of James Gunn’s upcoming Suicide Squad spin-off TV series Peacemaker. The series will be a prequel to the upcoming film, with John Cena returning as the title anti-hero. Variety announced that Orange Is the New Black alum Danielle Brooks has joined the cast in an undisclosed role.

They also revealed Robert Patrick, Jennifer Holland, and Chris Conrad has also joined the cast. Chris Conrad will play the character Vigilante from DC Comics in the upcoming series as the show’s antagonist. In the comics, Vigilante has run-ins with Peacemaker on multiple occasions. Peacemaker begins production this January in Canada.