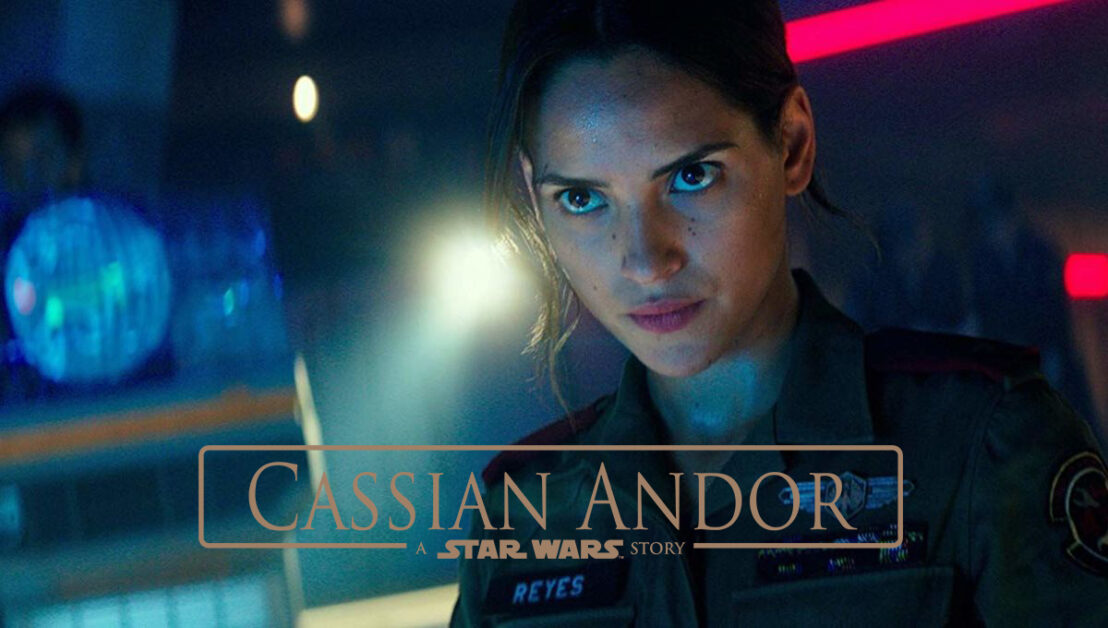 Today, Deadline announced that actress Adria Arjona had joined the cast of the upcoming Star Wars Disney+ series Cassian Andor. She joins Deigo Luna, who returns in the title role after appearing in 2016’s Rogue One.

The show focuses on Rebel agent Andor prior to the events of Rogue One in the early days of the Rebellion against the Empire.