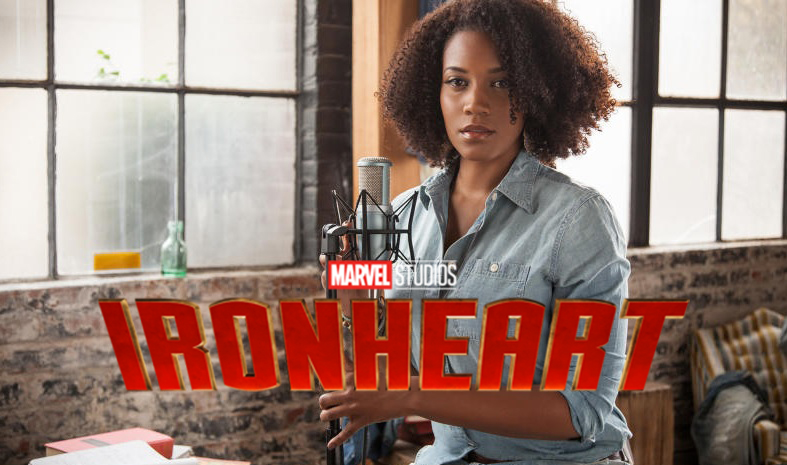 Today, Variety announced that Snowpericer writer and playwright Chinaka Hodge has been tapped as head writer for Marvel Studios Ironheart Disney+ series. This comes after the series was announced back in December during Disney’s Investor Day presentation.

The announcement also revealed that actress Dominique Thorne will play the role of Riri Williams in the show. Thorne recently revealed she never auditioned for the role but was simply called by Marvel Studios head Kevin Feige and asked. A writers room will form on the series in May but Hodge will most likely serve as the showrunner of the series. It’s unknown if Robert Downey Jr. will return to voice AI Tony Stark inside the new Ironsuit Riri develops.

Ironheart will stream exclusively on Disney+