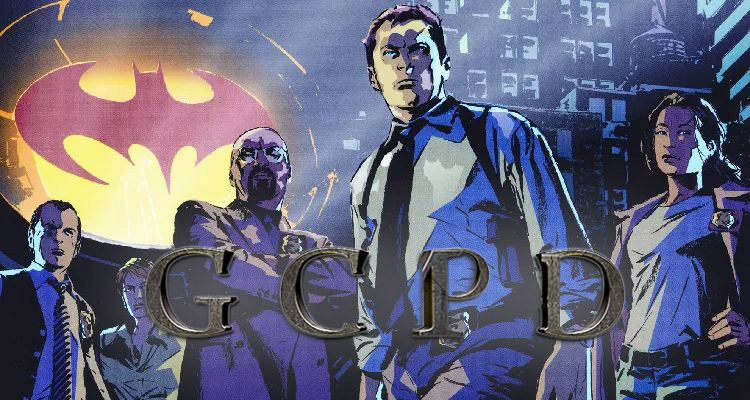 Today, Warner Brothers TV announced that a new Batman spin-off series was in development at HBO Max. Set in the same universe of Matt Reeves upcoming Batman film it will focus on the Gotham City Police Department. This seems to be what FOX’s Gotham TV Series was supposed to be before pivoting to a Batman-centric series. It is currently untitled but could end be being called Gotham Central or Gotham PD.

“This is an amazing opportunity, not only to expand the vision of the world I am creating in the film, but to explore it in the kind of depth and detail that only a longform format can afford. And getting to work with the incredibly talented Terence Winter, who has written so insightfully and powerfully about worlds of crime and corruption, is an absolute dream.” says Matt Reeves

Sopranos and Boardwalk Empire writer Terence Winter will team up with Reeves to help write the project. It’s unknown but rumored that Jeffery Wright (Westworld) may return to play Commissioner Gordon after debuting in The Batman. HBO  Max goes onto state “set in the world Reeves is creating for The Batman feature film and will build upon the motion picture’s examination of the anatomy of corruption in Gotham City, ultimately launching a new Batman universe across multiple platforms. The series provides an unprecedented opportunity to extend the world established in the movie and further explore the myriad of compelling and complex characters of Gotham.”