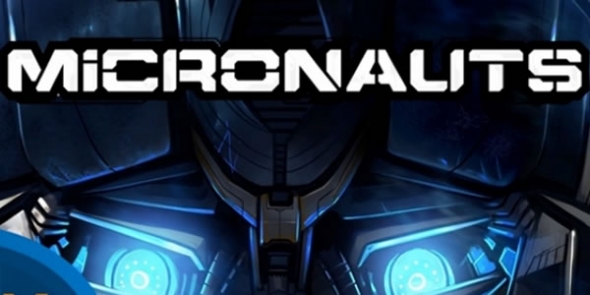 Today, we at Knight Edge Media have learned that a casting call has gone out on Hasbro’s next feature film based on the Micronauts. This will mark yet another franchise the company owns under their Allspark Pictures banner going to be adapted for a live-action film. Other franchises include Transformers, G.I.Joe, Rom and MASK. Paramount Pictures was considering building a cinematic universe based on these characters but that is unknown at this point.

Logline: Based on the Hasbro property “Micronauts” in which microscopic robots live in microscopic communities in a place called The Microverse.

[Female Explorer of Color]
Lead, Female. Diverse 3rd in command to a group of space explorers and the main character of the film.

[Female Leader Soldier]
Lead, Female. The leader and 1st in command to a group of space explorers.

[Male Soldier]
Lead, Male. 2nd in command to the group of space explorers.

Back in September, it was confirmed by Variety that How to Train Your Dragon director Dean DeBlois has been tapped to direct the film.