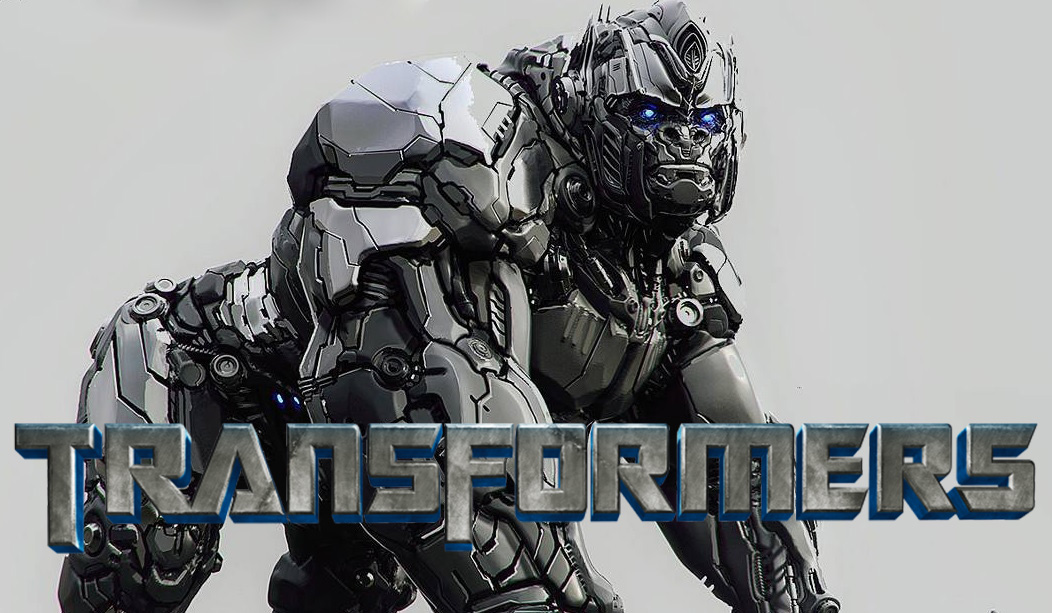 Today, Deadline announced that Paramount Pictures is currently hard at work developing two separate Transformers movies. The studio has screenwriter James Vanderbilt was brought on last April to develop a screenplay based on the Beast Wars version of the Transformers which include Cheetor (Cheetah), Optimus Primal (Gorilla), and Rhinox (Rhinoceros). The characters were almost used in Micheal Bay’s Transformers 5 but were scrapped for the Dinobots. After 2018’s critically acclaimed Bumblebee failed to hit with audiences despite getting massive praise for director Travis Knight. Screenwriter Joby Harold has also been tapped to write a semi-sequel to that 80’s time period film set within the same universe. Both films, however, are expected to have brand new directors and cast.