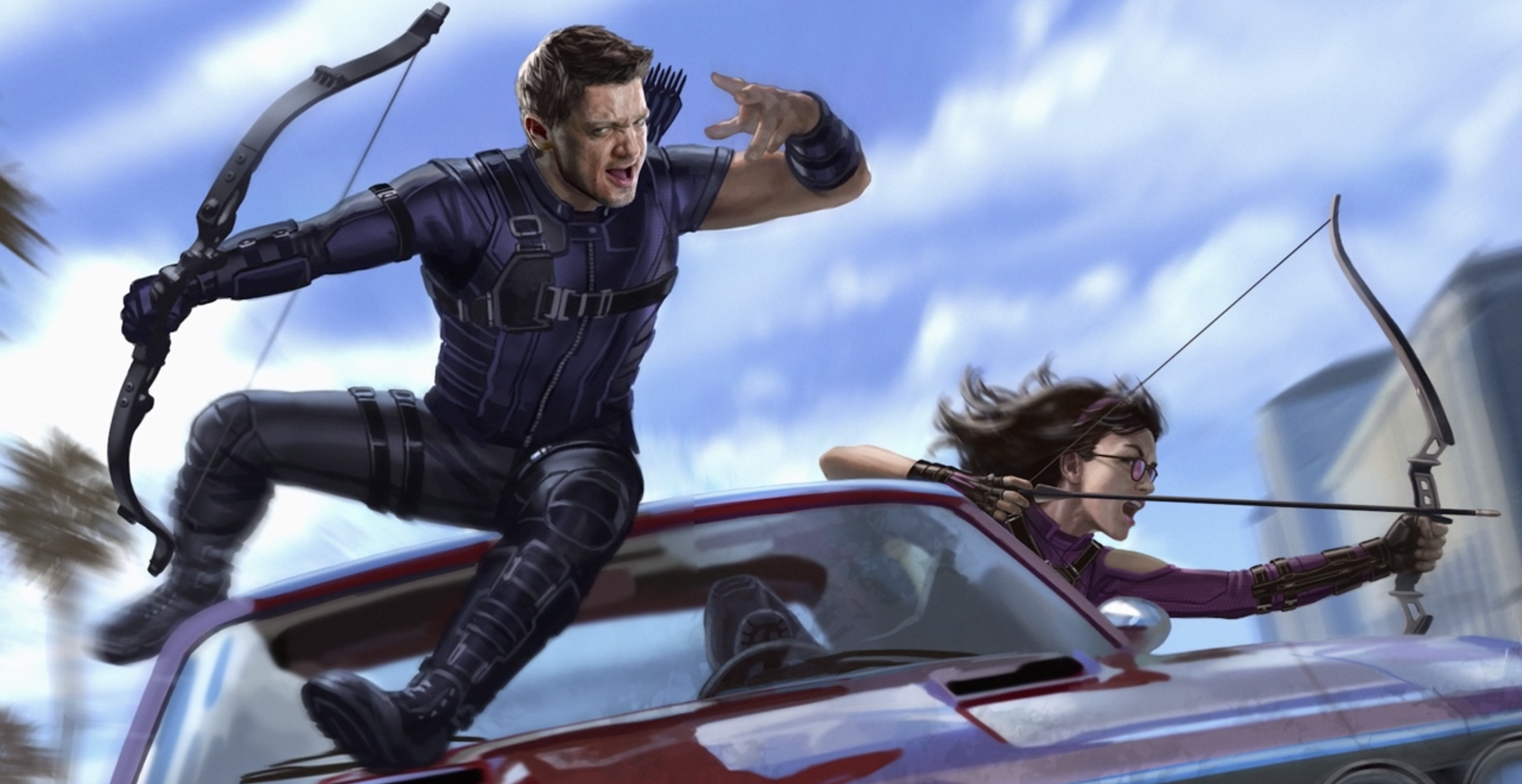 Today, Charles Murphy over at Murphy’s Multiverse revealed that the Hawkeye TV series that was set to debut on Disney+ has been put on hold indefinitely. Many would attribute this move by Marvel as a response to the recent allegations of domestic abuse by star Jeremy Renner to his wife.

However, it is actually due to the removal of director Scott Derrikson leaving Doctor Strange 2. The two projects aren’t directly connected but the process of each project is in a specific way and one effects the other. The studio may also be waiting for rumored star Haliee Stienfield to be free from her commitments from Apple TV’s Dickinson in order to sign on as Kate Bishop. Never-the-less the series has since been pushed back for the foreseeable future.

UPDATE: We at Knight Edge Media have learned that as of Friday Hawkeye was still in-development at Disney+

Hawkeye will stream exclusively on Disney+