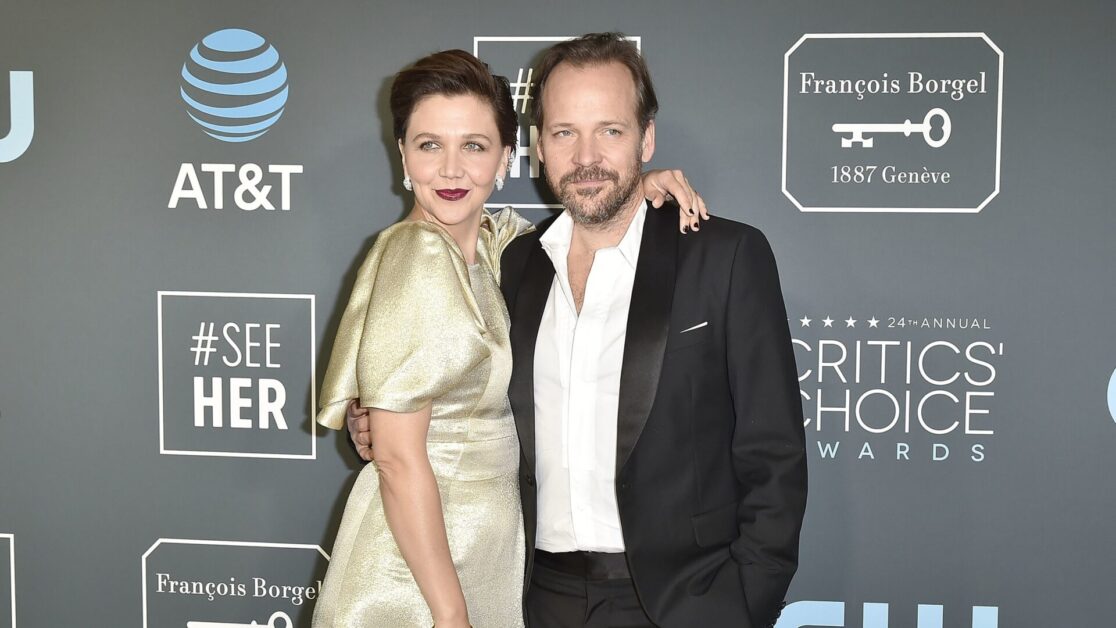 Today, director Matt Reeves revealed that Peter Sarsgaard (Green Lantern) has joined the cast of The Batman. Just like in the past the director revealed the recent cast addition through a Twitter post. However, this time the director didn’t reveal the role Sarsgaard was cast in.

Some noticed the GIF in the post includes a second face. Maybe Two-Face? Who is expected to appear in the film. Which would be ironic considering Peter Sarsgaard is married to Maggie Gyllenhaal who’s character Rachel was dating Harvey Dent/Two-Face in 2008’s The Dark Knight played by Aaron Eckhart. It should also be noted earlier this week Maggie Gyllenhall revealed that she was “Half way” shaving Sarasgaard’a head on Instagram.

The Batman begins production this January. With Robert Pattinson playing Bruce Wayne, Andy Serkis as Alfred, Zoe Kravitz as Catwoman, Paul Dano as The Riddler and Colin Farrell as The Penguin.