Today, Bloody Disgusting has revealed that Spyglass Media Group (previously known as Spyglass Entertainment) is in very early stages developing a new Scream film. It’s unknown at this time if it will be a sequel to the Wes Craven slasher film of the 90’s or a total reboot. The series of films ended with Scream 4 which was a satire look at the whole series but was generally well-received. In 2015 MTV developed a series based on the films as well.

ComingSoon.net spoke with actor Elijah Wood (as well as his partner Daniel Noah) who recently revealed he has always been a slasher film fan. He goes onto reveal he has several talks with the rights owners to The Nightmare on Elm Street film series. They reveal they want to reboot the entire franchise after the 2010 reboot failed to reach audiences.

Noah: Okay, number three… We have long fantasized having a crack at “Nightmare on Elm Street.” So has Adam Egypt Mortimer, who we just made “Daniel Isn’t Real” with. That film and “Elm Street” have somewhat obscure but still tangible similarities of dream worlds. As people have been seeing “Daniel Isn’t Real,” interestingly, there’s been a little movement on Twitter for Adam Mortimer to take over “Nightmare on Elm Street.” We’ve made no secret. We’ve been in touch with the rights holders many times. It’s a real dream project for us to have a chance to make a film in that franchise. And like I said, we have a very specific take on it. I think it would be very surprising and exciting to remake the franchise.

Wood: Yeah, and it definitely has that aspect of pie in the sky, of getting to play in a certain sandbox, you know? It’s a universe and a character and an idea that would be a fun sandbox to play in. It’s trying to do something different. With a lot of these classic horror films that have seen so many sequels, eventually it sort of plays itself out a little bit. It’s also interesting to think about what could we do with a franchise like that which reinvents itself or creates something that is playing with the tone and key of the franchise, but is doing it differently or taking it in a slightly new direction. It’s a fun way to think about those things.

Noah: There’s also an understandable aversion to stirring the pot too much with a formula that’s been successful. John Carpenter’s original conception of the “Halloween” franchise was that every year, there would be a new “Halloween” story. He never intended for like a Myers return, and when the studio kind of forced that as a sequel, he was able to finally come back around with Part 3. He said, “No, I want to do my thing.” And he did “Season of the Witch”, which we think is an incredible “Halloween” film. Incredible. The fans were extremely confused and angry because they had established this expectation of “Halloween” is Michael Myers. I think it’s understandable. You don’t want to shake up a formula that’s working. But on the flipside, when you’re just repeating the same formula, it’s kind of diminishing returns. They already did that well, is our point of view. That’s been handled. What are other avenues, what are other neighborhoods in this world that can be used or investigated?

After the recent success of Danny McBride‘s Halloween sequel and the hugley popular IT franchise; maybe it’s time to take another look at both Scream and The Nightmare on Elm Street. Even earlier this summer it was revealed that Chris Rock wants to remake SAW. As well as Lebron James developing and producing a new Friday the 13th. 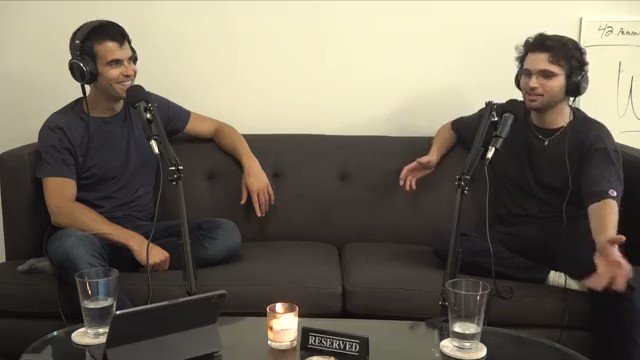 #Stargirl has been renewed for S2 moving exclusively to The CW 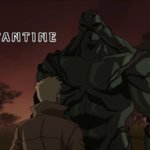 Whelp the story broke...Heard about #Constantine last week. It’s either gonna feature the return of Keanu Reeves and could possibly be a #SwampThing team-up

Was suppose to be announced at #DCFanDome