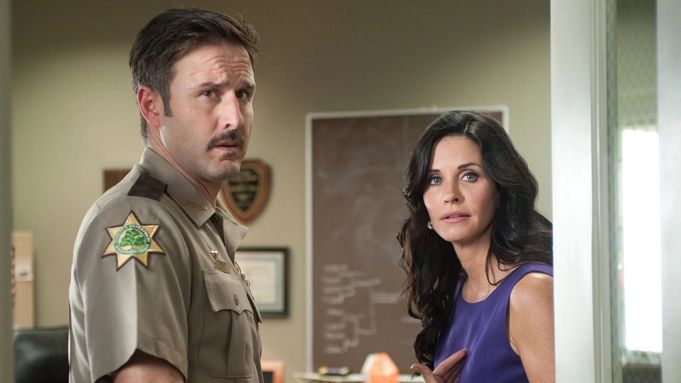 Today, it was announced by Deadline that longtime Scream actress Courtney Cox will indeed be returning for Scream 5. Cox is known for playing Gale Weathers. Gale Weathers is a hard-hitting reporter that has taken down the Ghostface killer leading to the Stab franchise. David Arquette will also be returning as Sheriff Dewey Riley.

Radio Silence media group tells Deadline “We can’t imagine Scream without the iconic Gale Weathers and are so incredibly thrilled and humbled to have the opportunity to work with Courteney. We’re absolute mega fans of her work and we’re so excited to join her in the next chapter of the Scream saga!” Scream will be filming in Wilmington, North Carolina. With directors Matt Bettinelli-Olpin and Tyler Gillett taking over for horror director Wes Craven. The film is going to be a soft-reboot on the franchise.

Scream 5 is scheduled to hit theaters in 2021