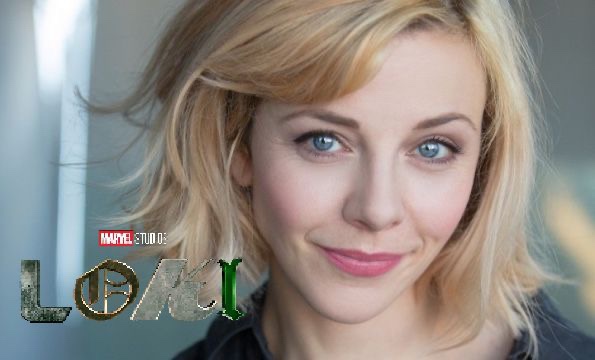 Today, Variety announced that actress Sophia Di Martino has joined the cast of Marvel Studios Loki Disney+ Series. Her role is being kept under wraps. However, many fans are hoping The Enchantress might be introduced into the show.

Martino joins Tom Hiddleston who will be reprising the role as the God of Mischief. This version of Loki however is the evil Loki pre-Thor: Ragnarok. Filming will begin early 2020 in Atlanta.