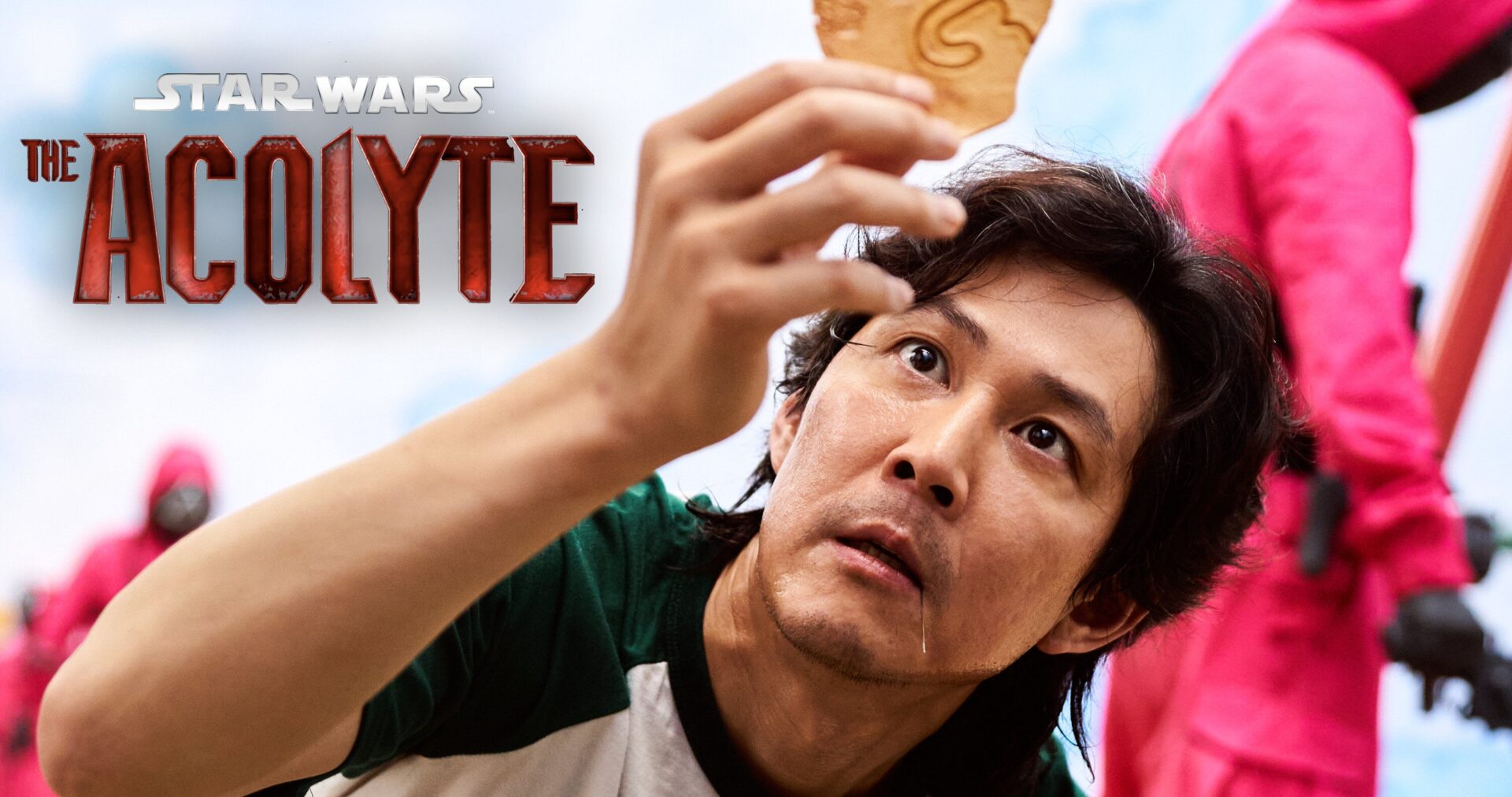 Today, Deadline announced that Korean actor Lee Jung-Jae has joined the cast of the upcoming Star Wars series The Acolyte. The series is expected to take place 100 years before The Skywalker Saga during the final days of the High Republic. Jung-Jae made waves last summer starring in the hit series Squid Game, in which he will also return for season 2. His character in Star Wars is being kept under wraps but expected to be the male lead alongside Amandla Steinberg. Leslye Headland was announced at Disney’s Investor Day 2020 as the series showrunner and director.

Star Wars: The Acolyte will stream exclusively on Disney+