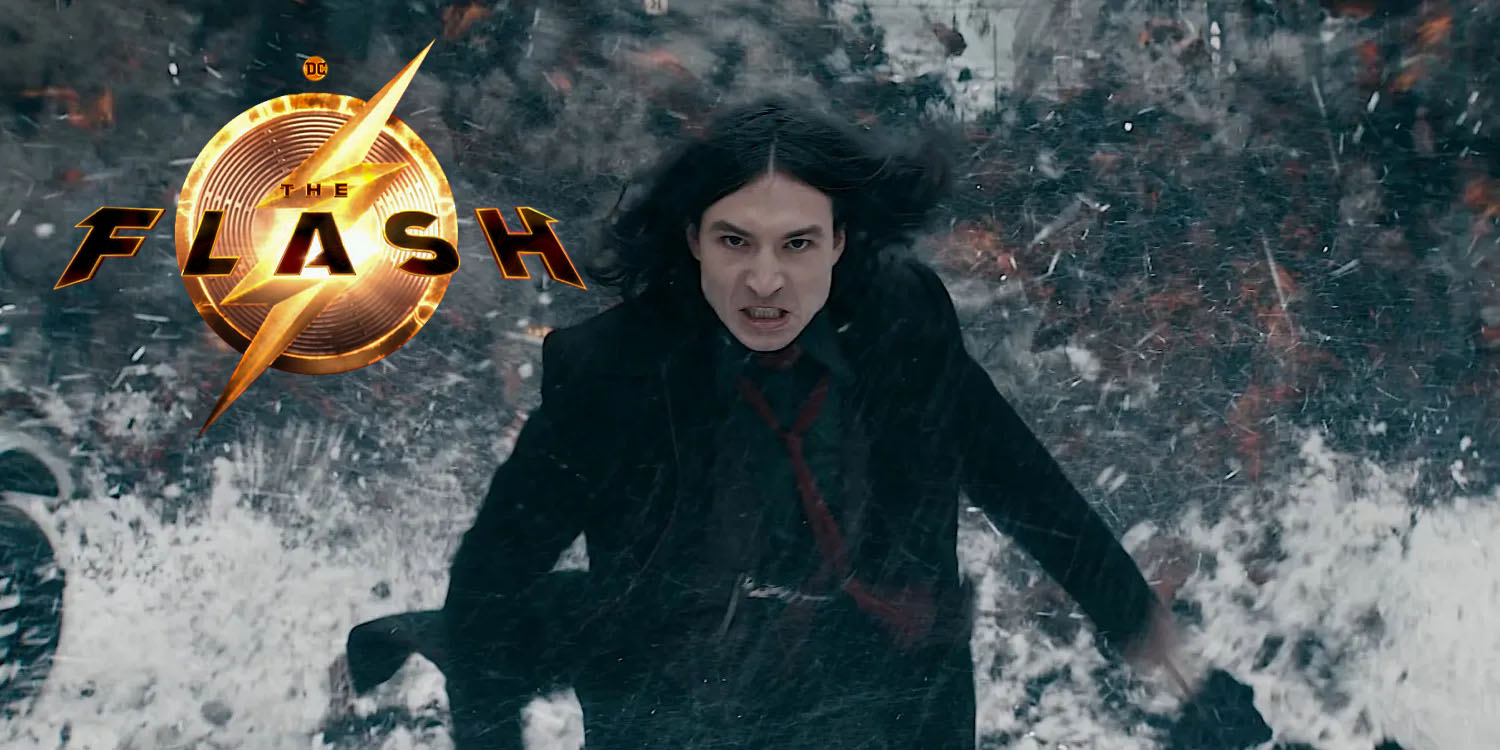 Over the last six months, actor Ezra Miller has had a string of arrests in multiple states, including the most recent felony burglary in Vermont from The Rolling Stones. Warner Brothers and Discovery have been put on the hot seat on what to do with the star before his film The Flash speeds into theaters next year as well as Fantastic Beasts. Many fans have called out the company for completely canceling Batgirl as a tax write-off when the stars of that project have not been a problematic PR nightmare.

According to The Hollywood Reporter, the studio has three possible outcomes for their multimillion-dollar multiverse film. First, Ezra Miller will seek professional help for their erratic behavior over the last six months. They will be available in a limited capacity during the press tour and have an exclusive apology interview around the same time. However, the film will still be released as scheduled. The next option will be Ezra Miller refusing to seek help or answer his multiple allegations. Miller will be recast in the role (though they could just move onto the Wally West version of the character), and the film will have a new ending. The last option will be to shelve the movie entirely and take the loss on the profits. It’s unknown what will happen as the DC universe is altogether in flux behind-the-scenes.