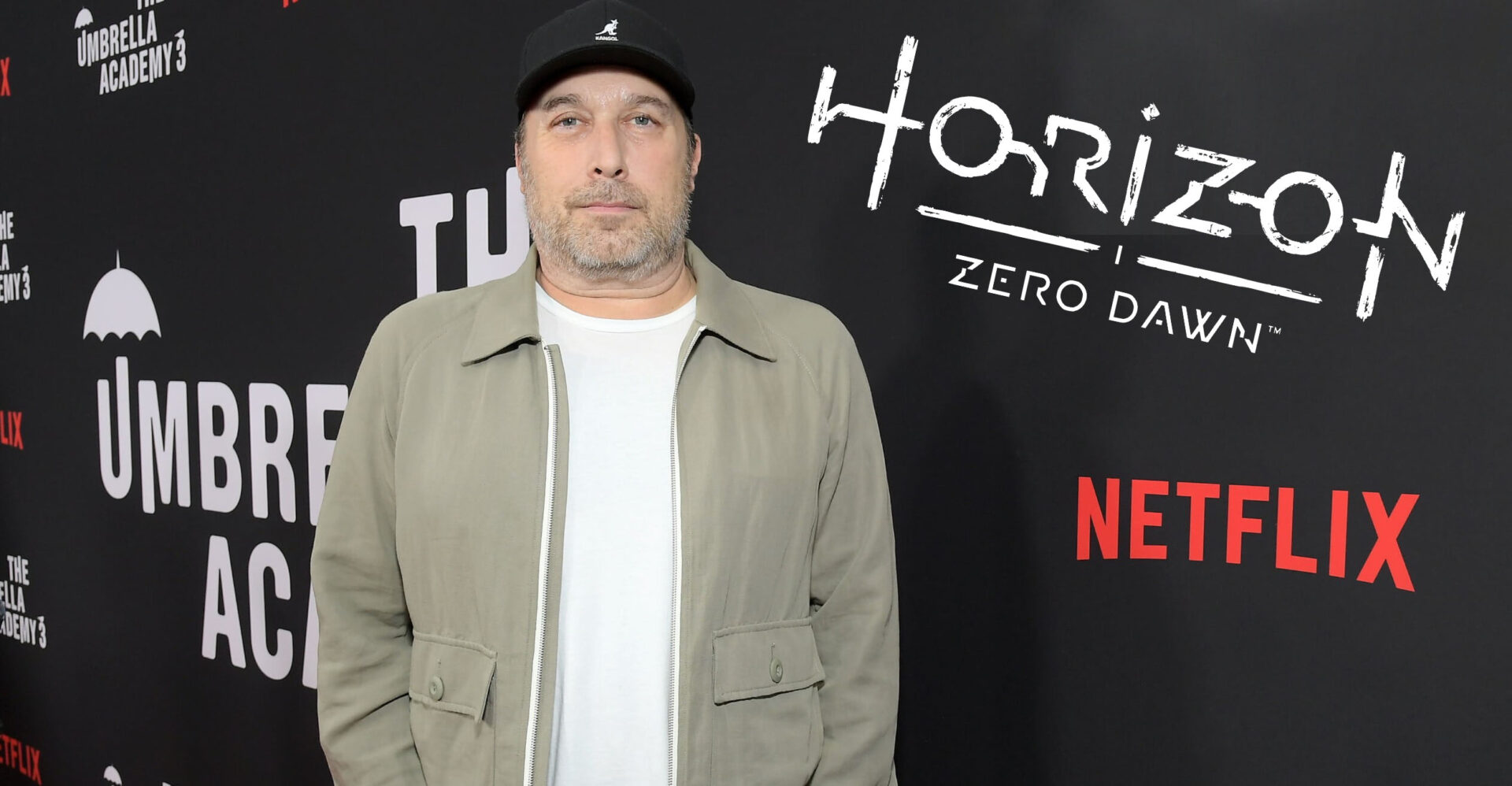 Today, Netflix announced that a fourth and final season of The Umbrella Academy will move forward at the streaming service. After the series ends, showrunner Steve Blackman will develop the previously announced Horizon Zero Dawn series for the company. This comes on the heels of the streaming service re-upping his first look deal with the company. The project will be based on the original video game.

Horizon Zero Dawn is an epic sci-fi adventure series set a thousand years in the future, in a strange and beautiful world full of primitive tribes and high-tech machines, all built on the bones of the ‘Old Ones’ – the ruins of our present-day United States. The disaster that destroyed our world is long forgotten, but when these formerly peaceful machines mysteriously turn into dangerous hunters of all life, a young outcast named Aloy discovers that the only chance to save her world is to fight to uncover what happened to ours.

Michelle Lovretta has also boarded the project as co-showrunner alongside Blackman. He will also develop another project for Netflix titled Orbital: “Horizon Zero Dawn and Orbital are elevated, event-level projects grounded in characters that fans will love and relate to, which are hallmarks of Irish Cowboy productions. We’re thrilled to be working with Netflix and all of our partners on developing these ground-breaking stories.”  said Blackman.