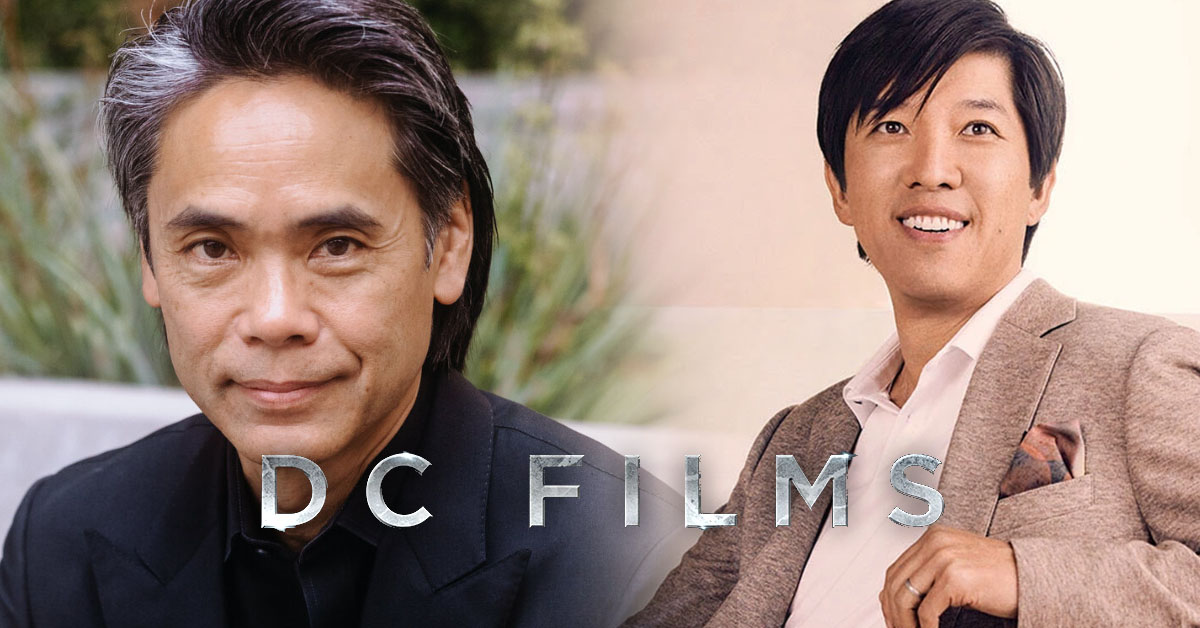 Today, The Hollywood Reporter announced that Rideback Ranch owner and executive producer Dan Lin has emerged as the top contender to run DC Films for Warner Brothers. The look for WB’s ‘Kevin Feige’ seems to happen once every three years over the last decade, including creators like Geoff Johns, Zack Snyder, and recently Walter Hamada. As Warner Brothers have always been playing catchup on a shared cinematic universe like Marvel Studios. However, after Discovery merged with WB, another massive shift in executives was imminent. Granted, CEO David Zaslav wanted Hamada to stay under him at DC Films, but after Batgirl was completed axed, he declined the offer.

Dan Lin has had a track record with WB as he helped produce Geroge Miller’s Justice League: Mortal in 2007 before the film was canceled due to a writer’s strike weeks before filming. Recently, under his Rideback Ranch production banner, he has helped produce The LEGO Movie, IT, and The Two Popes. On the television side, he has produced Walker on The CW and the upcoming big-budget live-action series Avatar: The Last Airbender for Netflix. We at Knight Edge Media have been informed that if a deal is finalized, Lin will still have a place at Rideback to continue working on Avatar as previously planned. Other names thrown into the mix include Sony’s Amy Pascal, Matt Tolmach, Sean Bailey, and CW’s Arrow-verse producer Greg Berlanti. Though he was never going to move into DC Films as he would take a massive pay cut if he leaves Berlanti Productions according to Varitey. It should be noted no deal has been finalized just yet.

UPDATE September 6th: According to CNBC, producer Dan Lin has passed on the role for the head of DC Films due to his commitments to Rideback Ranch.