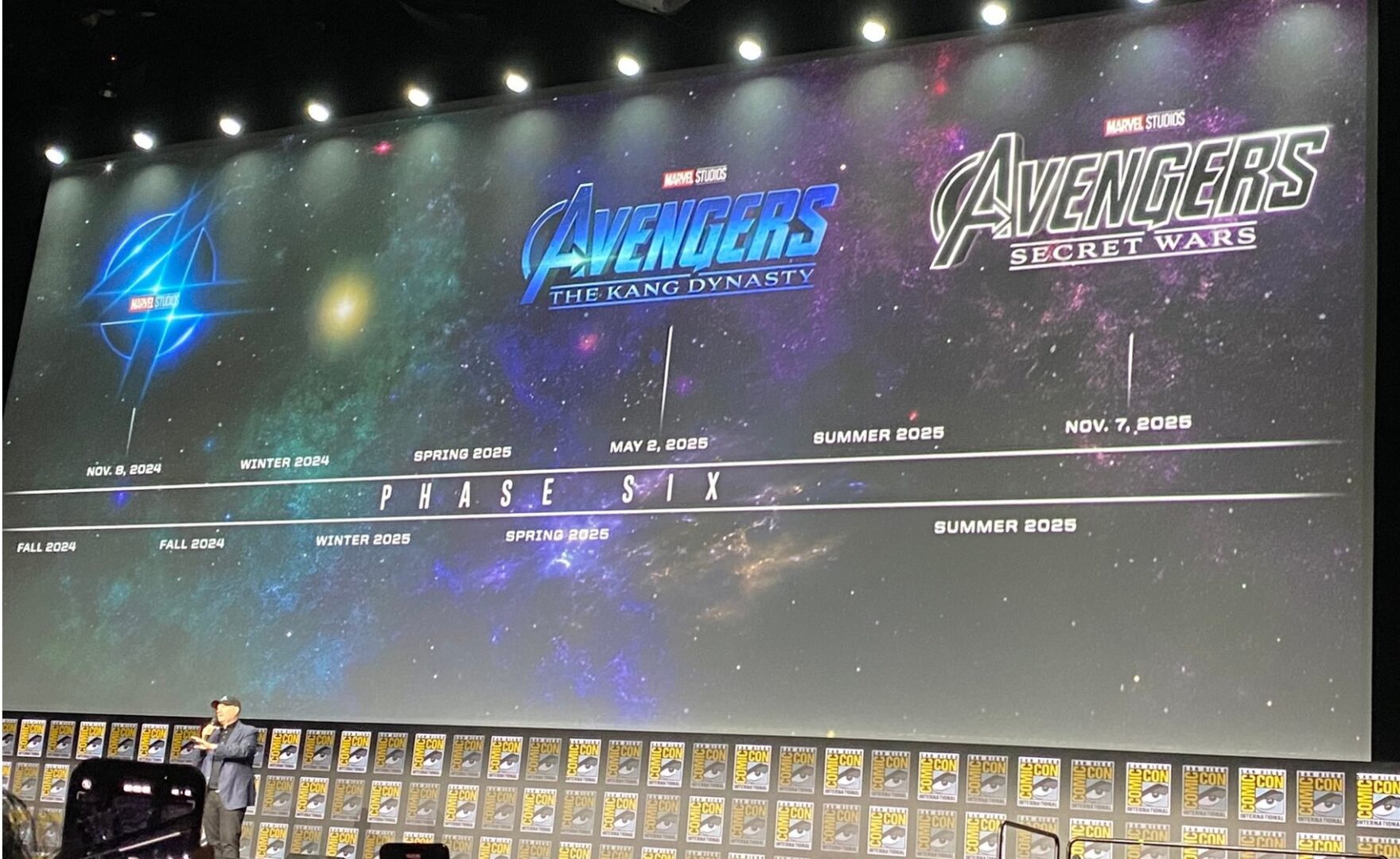 Both films are slated for the same year May 2nd, 2025, and November 7th, 2025. The phase will also include the previously announced Fantastic Four film slated for November 8th, 2024. It’s unknown if The Russo Brothers will return for the upcoming Avengers films due to their comments on the red carpet of The Gray Man.