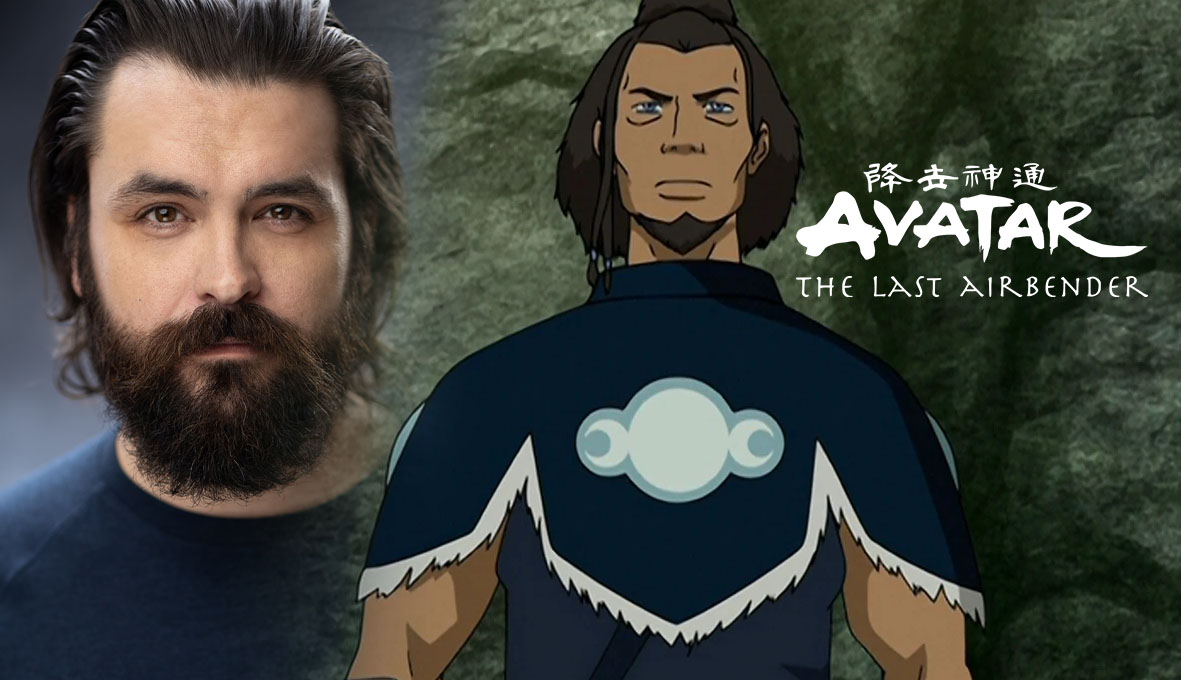 Today, actor Joel Montgrand confirmed on his Instagram that he has indeed joined the cast of Netflix’s Avatar: The Last Airbender. This comes off a recent IMDB submission that the actor would be playing Hakoda, father of Katara and Sokka and chief of the Southern Water Tribe. We at Knight Edge Media speculated actor was going to appear in the series based on his recent social media activity by following many cast members (specifically Indigenous cast members) of the upcoming live-action series.

In the original series, Hakoda is the chief of the Southern Water Tribe. After the murder of his wife Kya at the hands of the Fire Nation, he leaves to join the war with the other male members of the tribe. Leaving Sokka and Katara behind to protect their village with the remaining children and elderly. He doesn’t have much of a role in the first two seasons but becomes another Team Avatar member throughout the original show’s third season. Though he does semi-lead The Day of Black Sun attack on the Fire Nation with Sokka. Production ended in mid-June but Montgrand is expected to appear in episode 5 alongside Rainbow Dickerson.

A post shared by JD from the north (@joel_d_)