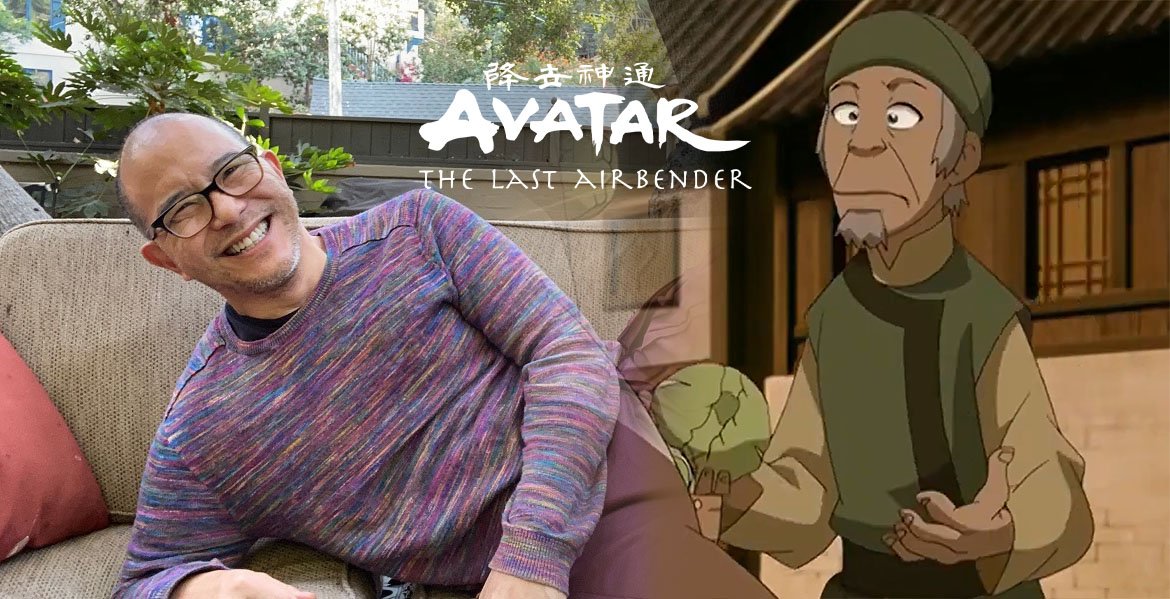 Today, our friends over Avatar News have confirmed that voice-actor James Sie will return to play the live-action version of The Cabbage Merchant from the original Avatar: The Last Airbender animated series. We at Knight Edge Media speculated in March that he could appear in the Netflix series based on his secret trip to Vancouver during filming. As well as star Gordon Cormier mentioned (and then deleted) on Instagram, “it was nice meeting you”.

The Cabbage Merchant was a running gag throughout the original series. Wherever the main heroes traveled, the lonely Cabbage Merchant would be there selling his vegetables. Unfortunately, his cabbage stand would be destroyed whenever they were near each other. The characters never directly spoke to the Cabbage Merchant though the joke continued in The Legend of Korra with the character’s son. It’s great to see the original voice actor getting some love to appear in live-action form for such a beloved though minor character.