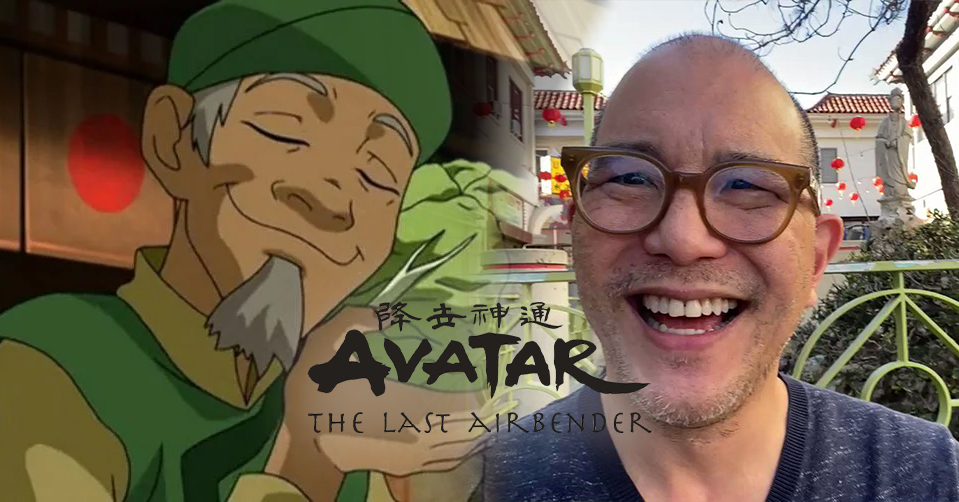 The Cabbage Merchant was a running gag throughout the original Avatar: The Last Airbender series. The character never directly spoke with the main heroes but every Earth Kingtom city he visited the heroes indirectly destroy his cabbage stand. The character eventually became a fan favorite throughout the show’s original run.

Back in June 2020, voice actor James Sie revealed to Slate.com that he is now around the same age the character would have been to play a live-action version.

“Of course, now I’m more at the age of what the cabbage merchant was then. I will cultivate that little beard if they need me to. And because my face is quite expressive, I’m perfect for a live-action version of an animated show. I’m ready.”

On March 4th, the actor revealed on his official Instagram he was traveling from LAX for a secret mysterious project. The actor eventually posted an image of him beside the “A-maz-ing Laughter” statue found in Morton Park, Vancouver. Vancouver happens to be the place the live-action Avatar: The Last Airbender series is currently filming. Star Gordon Cormier also began following James Sie on Instagram. It would be a fun throwback if showrunner Albert Kim adds in such a minor character as a running gag throughout the live-action series. Of course, this is all speculation based on recent social media activity.

UPDATE: On March 15th James Sie revealed (via Instagram) he was returning to LA. Star Gordon Cormier responded on Instagram that it was “nice meeting” James. Confirming the actors involvement in Vancouver.