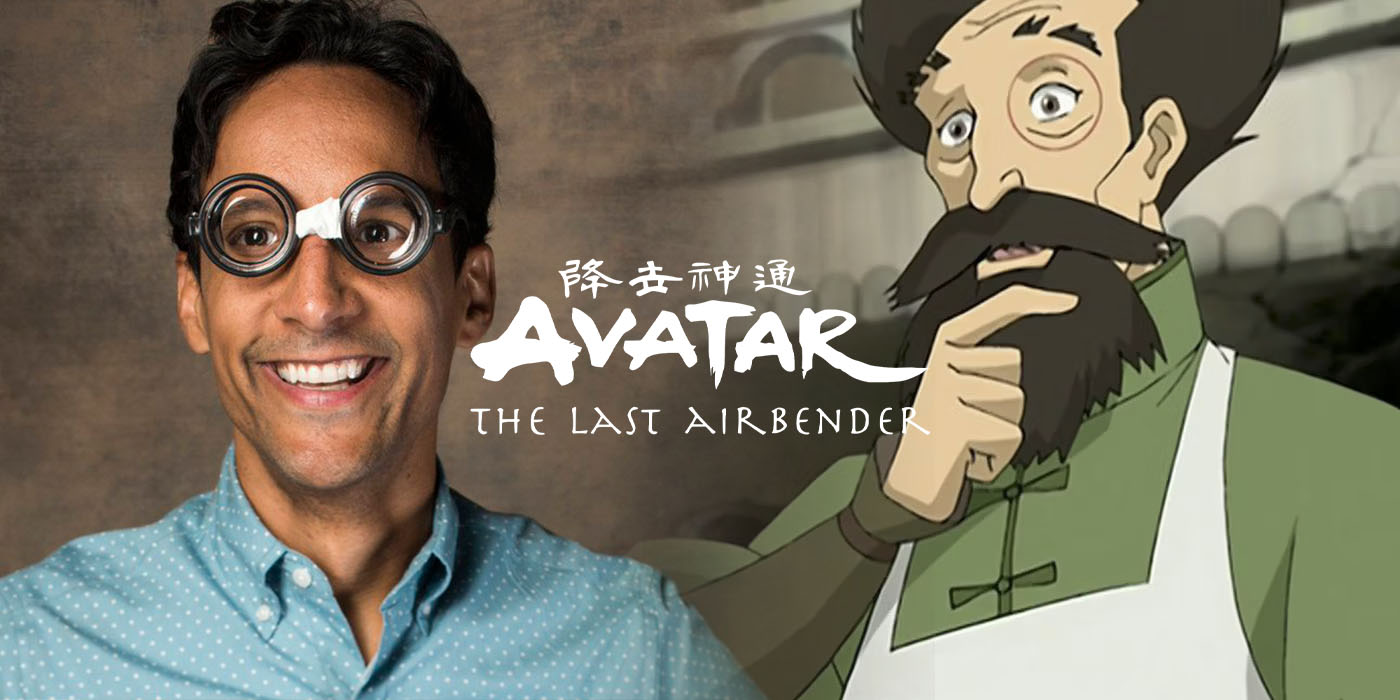 Today, our friends over at Avatar News announced Danny Pudi was cast as The Mechanist in Netflix’s Avatar: The Last Airbender series. This lines up with our previous report from December that his paraplegic son Teo would appear in the series and the streaming service was looking for someone of South Asian descent in the role. We at Knight Edge Media heard from a source about a month ago that Pudi did have a role in the series. Pudi is best known for his role of Abed on NBC’s Community but has recently had a role on Mythic Quest.

In the original series, The Mechanist is an Earth Kingdom refuge and scientist. He builds a wheelchair for his paraplegic son Teo that also glides in the air as they both take refuge in an abandoned Northern Air Temple during the war. However, he reveals he is secretly building a hot air balloon (the first air machine in history) for the Fire Nation before changing his heart and becoming good friends with Sokka due to his ingenuity. He is expected to appear in either episode 5 or 6 of the series. Production wrapped on the series in mid-June.