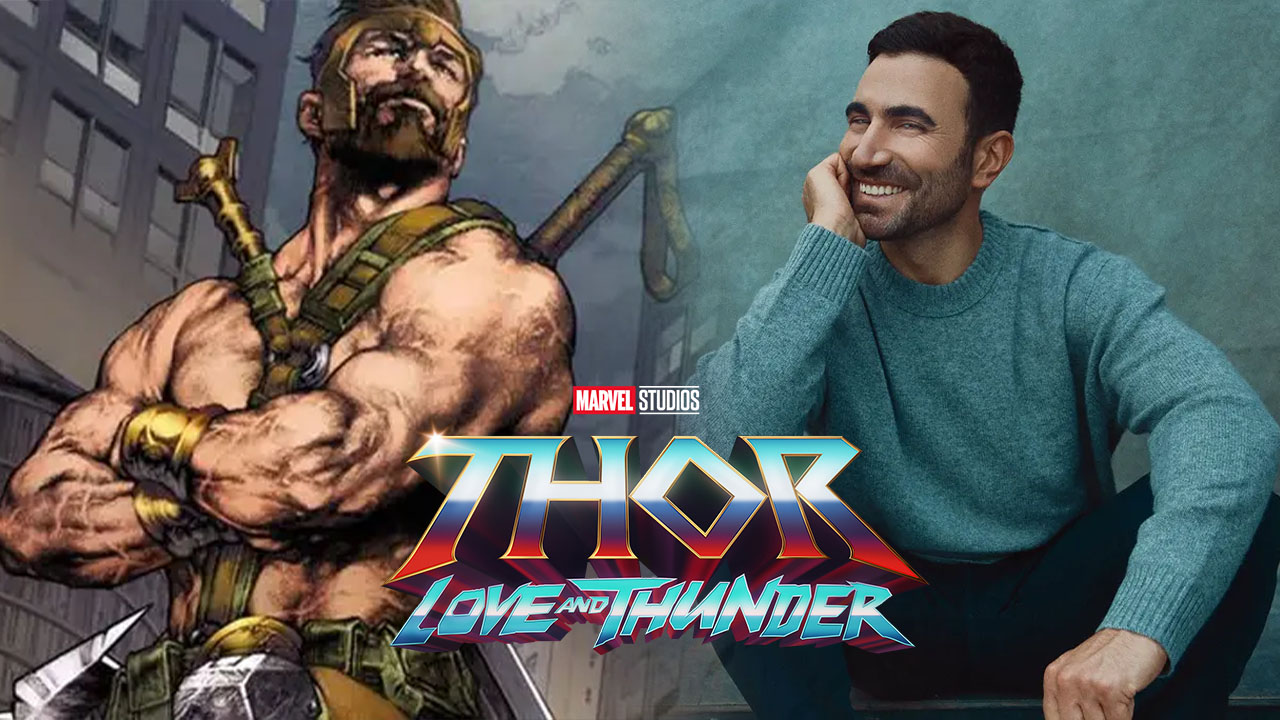 Today, Marvel Studios released their recent installment into their cinematic universe with Thor: Love and Thunder. The rom-com between Thor and Jane Foster (played by Natalie Portman) takes center stage as they try to stop Gorr the Godbutcher (played by Christan Bale) from murdering the deities of the MCU. During the film, Thor pleads with Zeus (played by Russell Crowe) and the other gods to stop Gorr. Zeus refuses because he believes they are safe in their golden halls. Thor seemingly kills Zeus himself to steal his thunderbolt. Following the events of the film, Zeus is revealed to be alive. He sends his son Hercules after Thor for embarrassing him in front of the lesser gods. Hercules will be played in the Marvel Cinematic Universe by actor Brett Goldstein. The actor is best known for his role in the hit series Ted Lasso. He also will sport a comic-accurate look as the mighty demi-god.

We at Knight Edge Media heard in May that Lena Heady (300, Game of Thrones) would have a role in the film as a fellow god. However, according to a Variety report, her role was cut in post-production. Christan Bale also revealed to Collider that he had scenes with Jeff Goldblum and Peter Dinklage as The Grandmaster and Eitri the Blacksmith, but they were also cut. “I got to work with Peter Dinklage. I got to work with Jeff Goldblum; he’s not in the final film either. As you see, lots of stuff ends up on the cutting room floor, even though it is beautiful, brilliant stuff.”

Thor: Love and Thunder is in theaters today