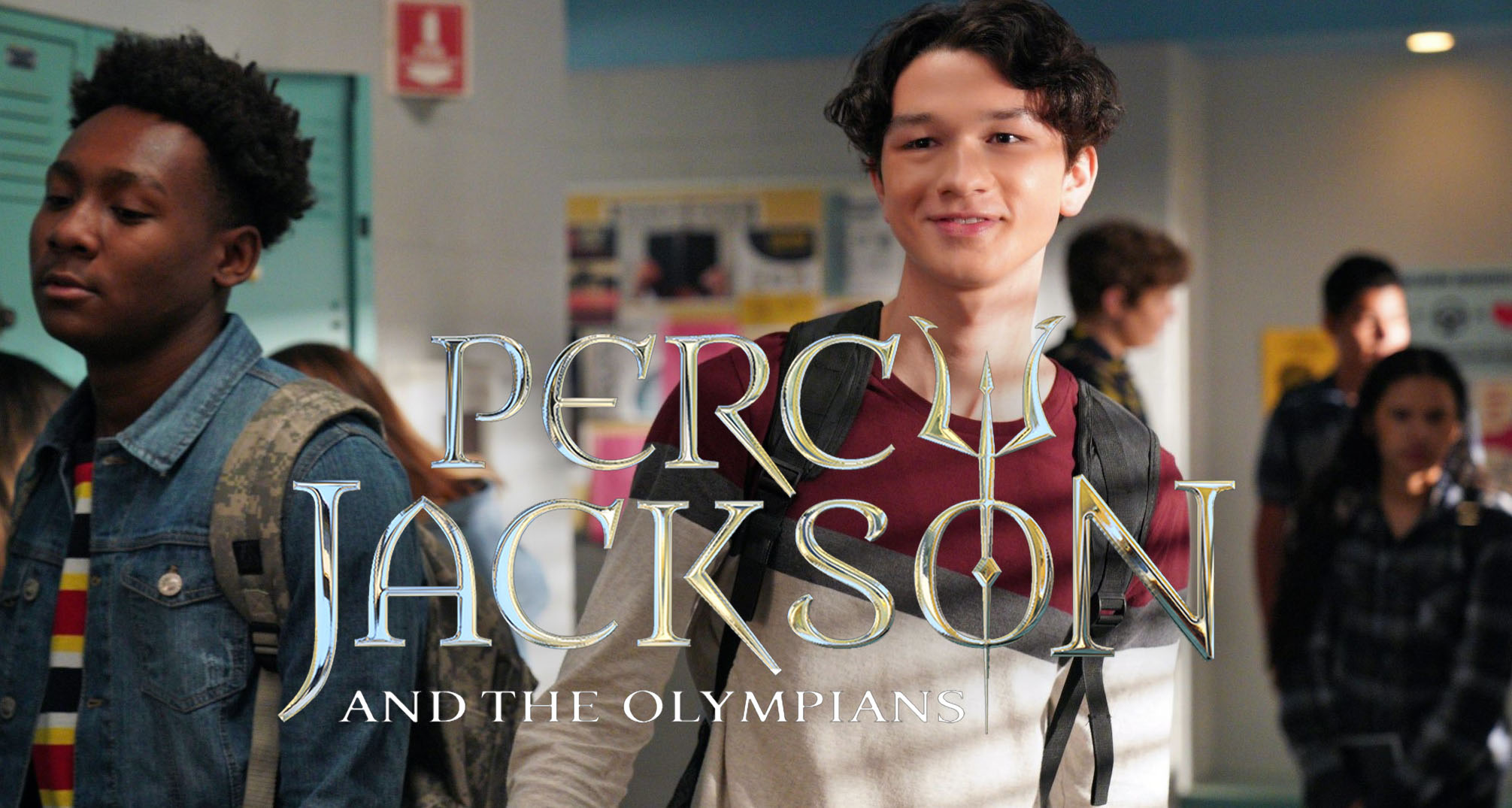 Today, Variety announced that Dior Goodjohn, Olivea Morton, and Charlie Bushnell have all joined the cast of the Percy Jackson and The Olympians series on Disney+. They will star as recurring guests Clarisse La Rue, Nancy Bobofit, and Luke Castellan respectively. Production on the series began earlier this month with stars Walker Scobell, Ayran Simhadri, and Leah Jeffries as the main heroes. Virginia Kull, Glynn Turman, Jason Mantzoukas, Megan Mullally, and Timm Sharp were also all added to the cast on the first day of production in various recurring roles. James Bobin is directing the first episode for Disney with author Rick Riordan helping co-write.