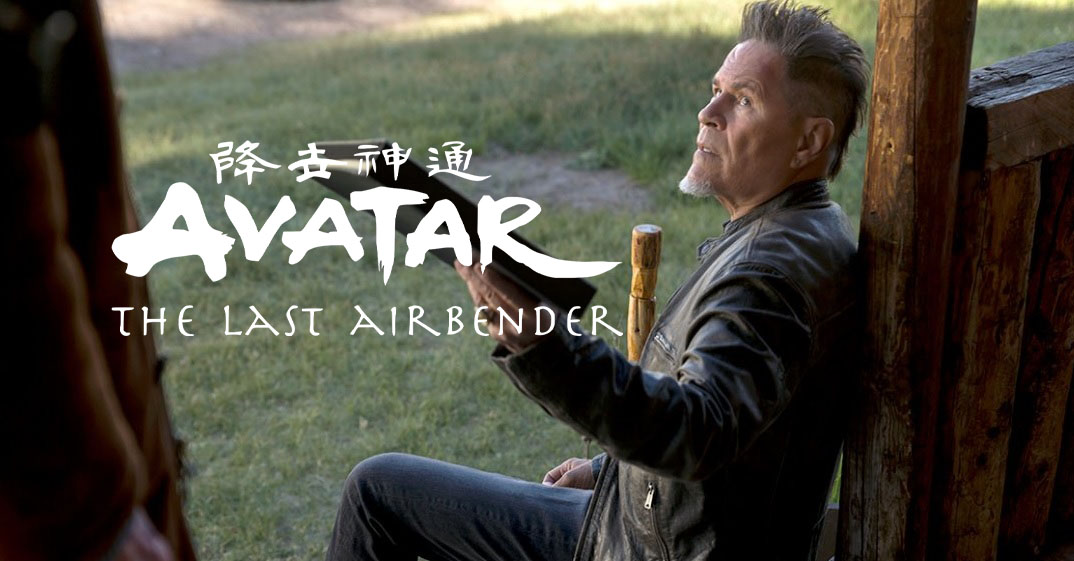 Over the last several weeks, actor A Martinez revealed on Instagram he was in Vancouver for a new project. He began following the main cast members (and was followed back) of Avatar: The Last Airbender, which led us at Knight Edge Media to speculate that he could have joined the cast as they were filming the final two episodes of season one that included Indigenous actors as members of the Northern Water Tribe.

Today, Avatar News confirmed that A Martinez has indeed joined the cast. He will play the skilled yet exceedingly sexist waterbending master, Pakku. Martinez is of Blackfoot, Apache, and Mexican descent. He is has a long history in Hollywood but recently seen in both Longmire and Ambulance. In the original series, Pakku is tasked with training Aang in the art of waterbending but also refuses to teach Katara because she is female. This leads to a fight between the two in front of the entire tribe that Katara almost wins as a beginner. Eventually, his heart is changed by Katara’s fighting skills, and he learns Katara & Sokka are the grandchildren of his long-lost childhood love, Kanna. Production on the first season concluded earlier this week in Vancouver.

A Martinez confirmed the report on Instagram: “When I first got offered this part, I didn’t know who I’d be playing, and I was wondering why [they] would have picked me out of all the guys they could have chosen. Then I saw the drawing of the man. All my life I’ve been told that I look too intense –– ‘Why won’t you just lighten up for a change, dude?’ First time EVER that my face landed me the gig.” The actor added, “Playing him, in sync with the actors playing the leads, was literally magical. Never felt better about the vibes on a set, and I’ve been around for a long, long time.”