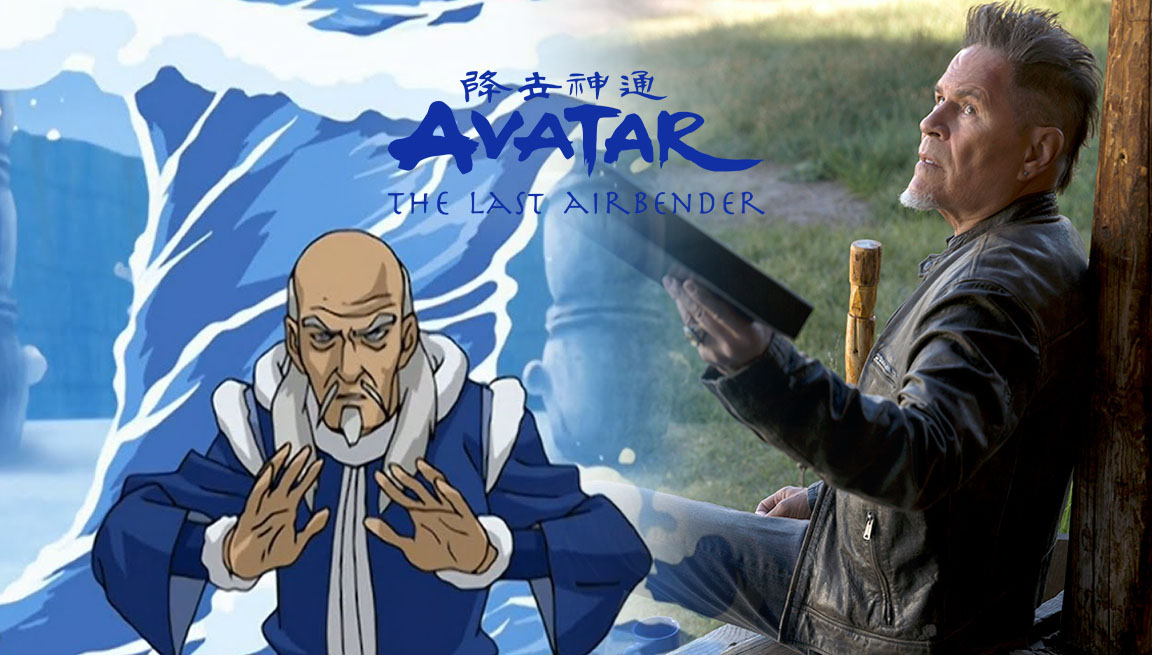 Back in March, Netflix sent out a casting call for the role of “Brother Rain” on their upcoming adaption of Avatar: The Last Airbender. The part was secretly for the character of Master Pakku of the Nothern Water Tribe. While he is a grandmaster of waterbending and a member of the White Lotus, he has some backwards archaic thinking toward female waterbenders. As he refuses to teach Katara waterbending simply because she is a female:

[BROTHER RAIN ] – Character is male, 50s to 60s, of Indigenous descent. The martial arts master of the village, he’s an accomplished fighter who has designed the defense strategy of the tribe and teaches all the young warriors how to fight. He’s demanding and tough, but he can be set in his ways, adhering to tradition over progress… RECURRING GUEST PERFORMER (EST. 2 EPS) MARTIAL ARTS ABILITY IS A PLUS

We at Knight Edge Media have noticed that star Gordon Cormier (Aang) recently began following actor A Martinez on Instagram. He has a long history of acting credits dating back to the 1950s but most recently seen in this year’s Ambulance and the series Longmire. The actor has been slowly following new unannounced actors on the show as he meets them for filming. However, Martinez has also begun following co-star Kiawentiio (and several Avatar fan pages) on Instagram as well. The actor even recently posted an image about filming a new but “misguided” character in Vancouver. Martinez may have been secretly cast in the role of Master Pakku due to the actor being of Mexican, Apache, and Blackfoot descent. Again, this is all pure speculation based on recent social media activity.