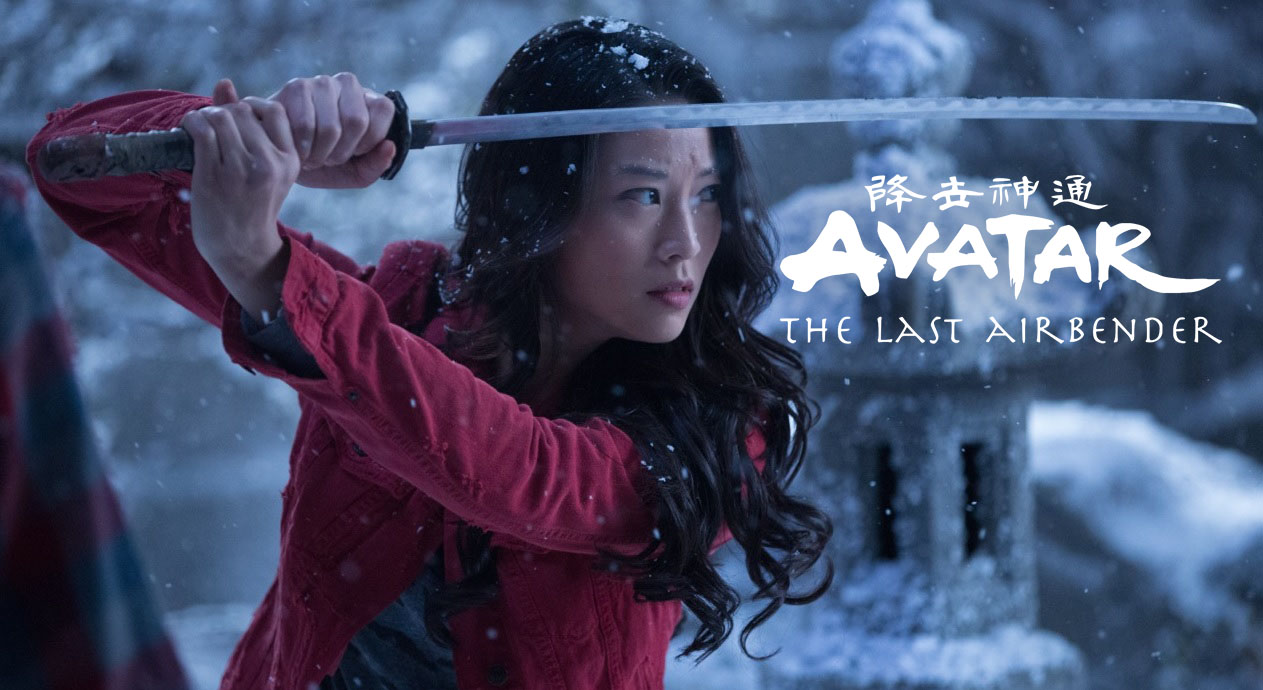 Today, we at Knight Edge Media can exclusively confirm that actress Arden Cho has joined the cast of Netflix’s Avatar: The Last Airbender. Her role is being kept under wraps but will be a recurring role. Cho is best known for her role in MTV’s Teen Wolf as Kira Yukimura. Arden Cho (36) is of Korean-American descent living in Los Angeles.

Several weeks ago, actress Arden Cho revealed on both Twitter and Instagram that she is currently in Vancouver filming a new series. The news came after she refused a role in the Teen Wolf revival film on Paramount+ as she was offered less than half the salary compared to her returning co-stars.

Several weeks ago we at Knight Edge Media speculate she could have joined Netflix’s Avatar: The Last Airbender based on her social media activity. Fans have fancast, Cho in the role of June, the bounty hunter, but we cannot confirm that. The cast of Airbender began following her in early March, and she followed back stars Gordon Cormier, Dallas Liu, Elizabeth Yu, and Paul Sun-Hyung Lee in recent weeks. The series is currently shooting in Vancouver, Canada, through June. The series is showrun and written by Albert Kim.

I’m in Vancouver for a month filming a new show! What do you recommend I do here on my free time? ☺️ haven’t been here in a long long time!