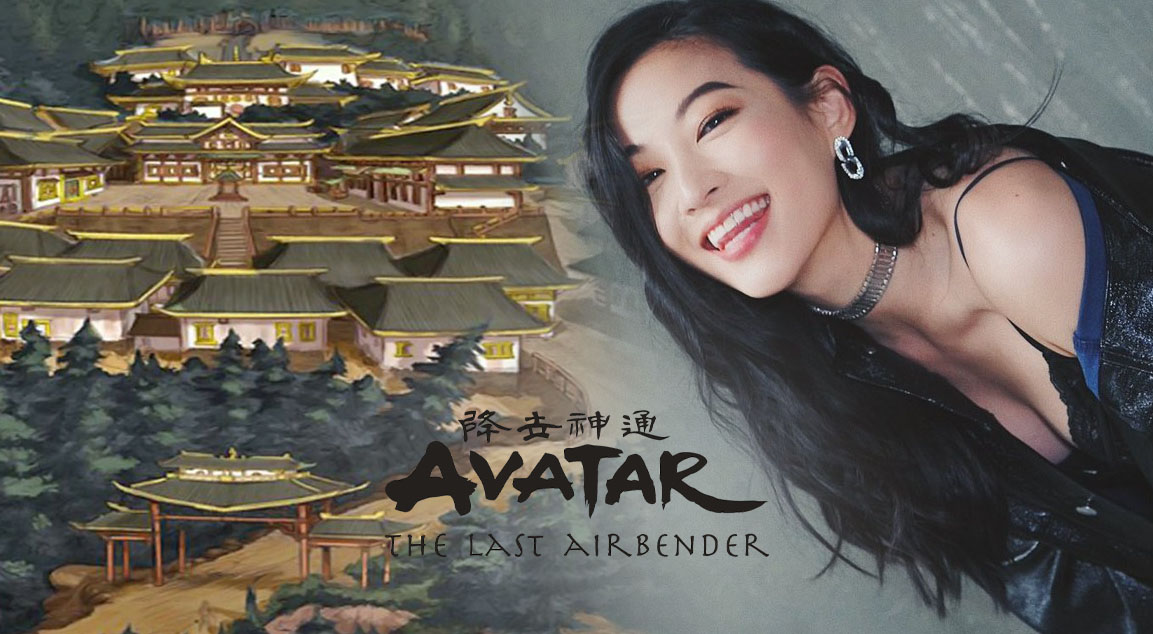 Last month during Paramount Pictures Investor Day, the studio announced a Teen Wolf revival movie was going into production later this spring. The announcement revealed that original stars Dylan O’Brien and Arden Cho would not be returning to their roles in the revival. However, the reason Arden Cho passed on returning was due to the studio offering less than half of her co-star’s salaries, according to Vulture. The studio rewrote the script for a new original Asain-American role and has since begun production earlier this week.

However, Arden Cho has revealed on both her Instagram and Twitter she is currently in Vancouver filming for a secret project for the next month only. She revealed on Instagram she “can’t wait to share” what the project name is to her 3 million followers. Netflix is currently filming Avatar: The Last Airbender in Vancouver. Many roles have yet to be officially announced that will appear in the live-action adaption. Recently, stars Gordon Cormier, Elizabeth Yu, Dallas Liu, and Paul Sun-Hyung Lee began following Arden Cho. Today, Cho has returned and began following the entire cast back on Instagram. Her secret project may be indeed for Avatar: The Last Airbender.

Fans have speculated she could either be playing a younger Ursa, the mother of Zuko from season 2, in flashbacks. However, it’s more likely she may be playing June the Bounty hunter from season one. Paul Sun-Hyung Lee revealed that production on episodes 5 & 6 is currently underway on his recent YouTube stream. This would be around the time June appears in the original series 3/4th’s into the season. June is hired by Zuko and Iroh to help find the Avatar with her shirshu. Obviously, this is all just speculation based on the actor’s recent social media activity.

I’m in Vancouver for a month filming a new show! What do you recommend I do here on my free time? ☺️ haven’t been here in a long long time!