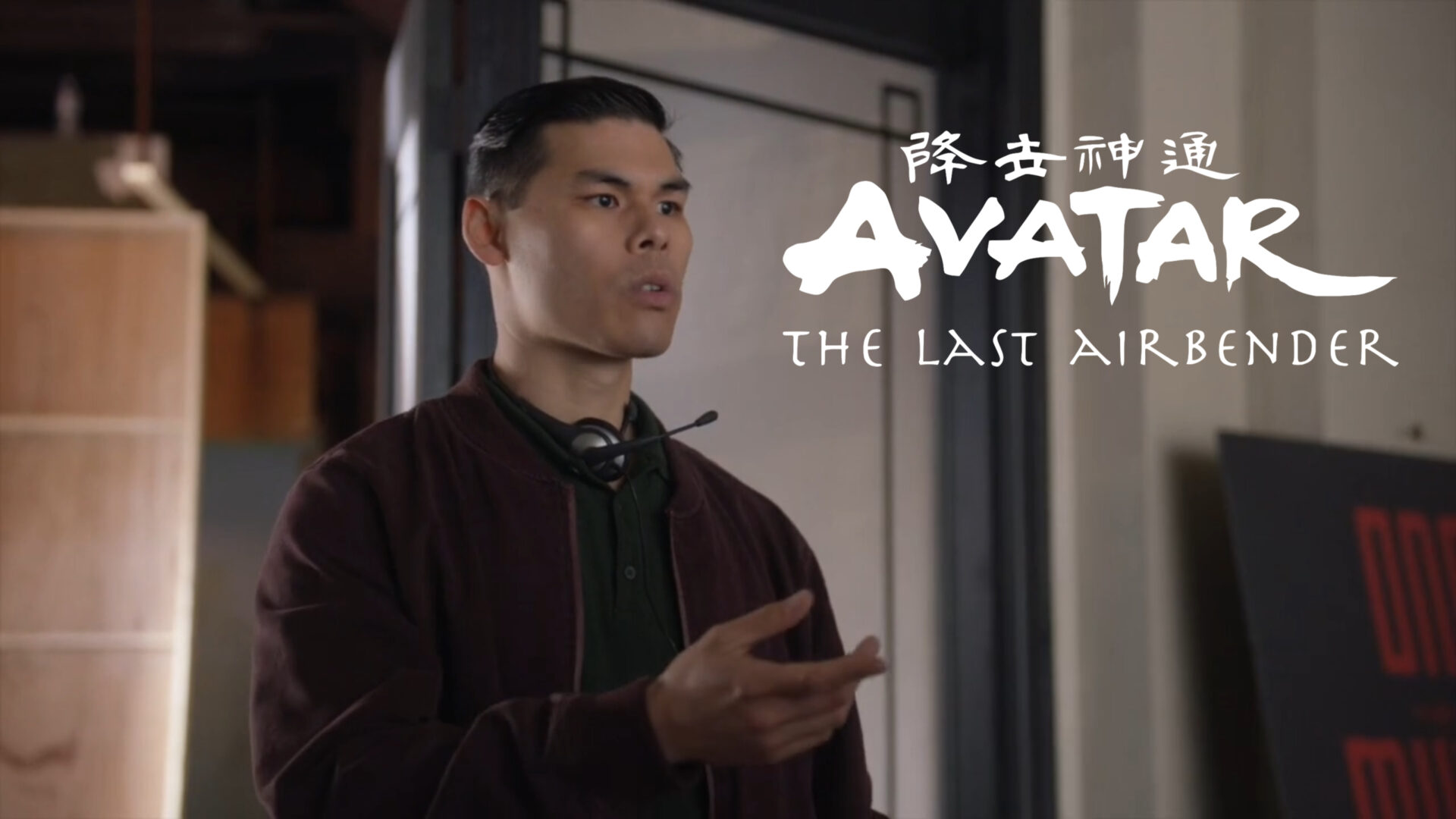 Today, star Paul Sun-Hyung Lee took to his Instagram to congratulate co-star Dallas Liu on the past week of filming. In the post, the actor reveals that actor Ruy Iskandar recently joined the cast as Lt. Jee. It’s unknown if this was intentional or a mistake, but never-the-lee looks like this minor season one character will also be getting the live-action treatment. Iskandar is best known for roles in The Blacklist and Gotham.

In the original series, Lt. Jee butts heads with Prince Zuko onboard Zuko’s fire nation ship. He is one of the highest-ranking officers beyond Prince Zuko and General Iroh. He is often upset with Zuko for how he treats the crew and his Uncle in his quest to capture the Avatar. Production on this series is already half over and runs through mid-May. Other significant characters have yet to be announced, including Jet, Teo, Bumi, Mai or Ty Lee.

Avatar: The Last Airbender has no set release date