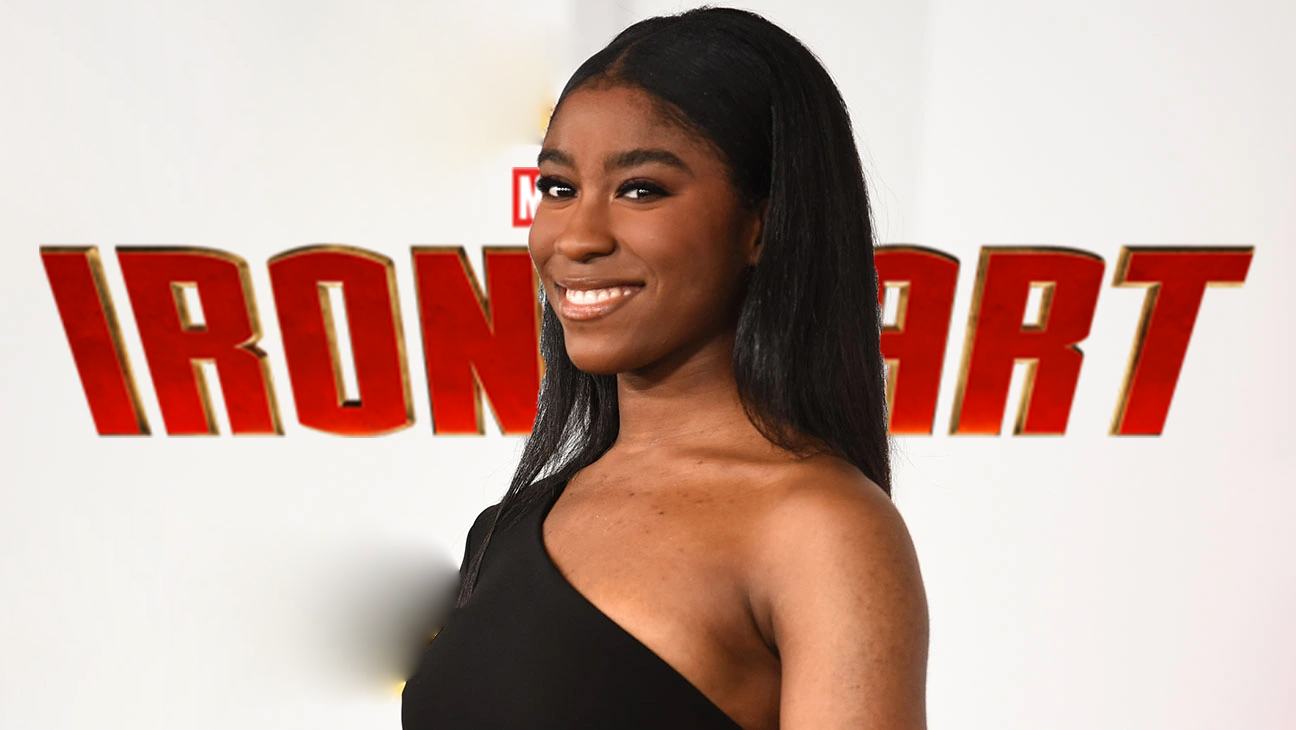 Today, Variety announced that actress Lyric Ross has joined the cast of Ironheart. The upcoming series will star Dominique Thorne and recently announced Anthony Ramos. Ross is expected to play Thorne’s best friend in the series.

The show follows Marvel character Riri Williams (Thorne), a genius inventor and the creator of the most advanced suit of armor since Iron Man.

Ross is best known for her role in This Is Us. Dominique Thornewill first be introduced as Riri Williams in Black Panther: Wakanda Forever. Chinaka Hodge will serve as the series showrunner. Production on the series begins later this year.

Ironheart will stream exclusively on Disney+