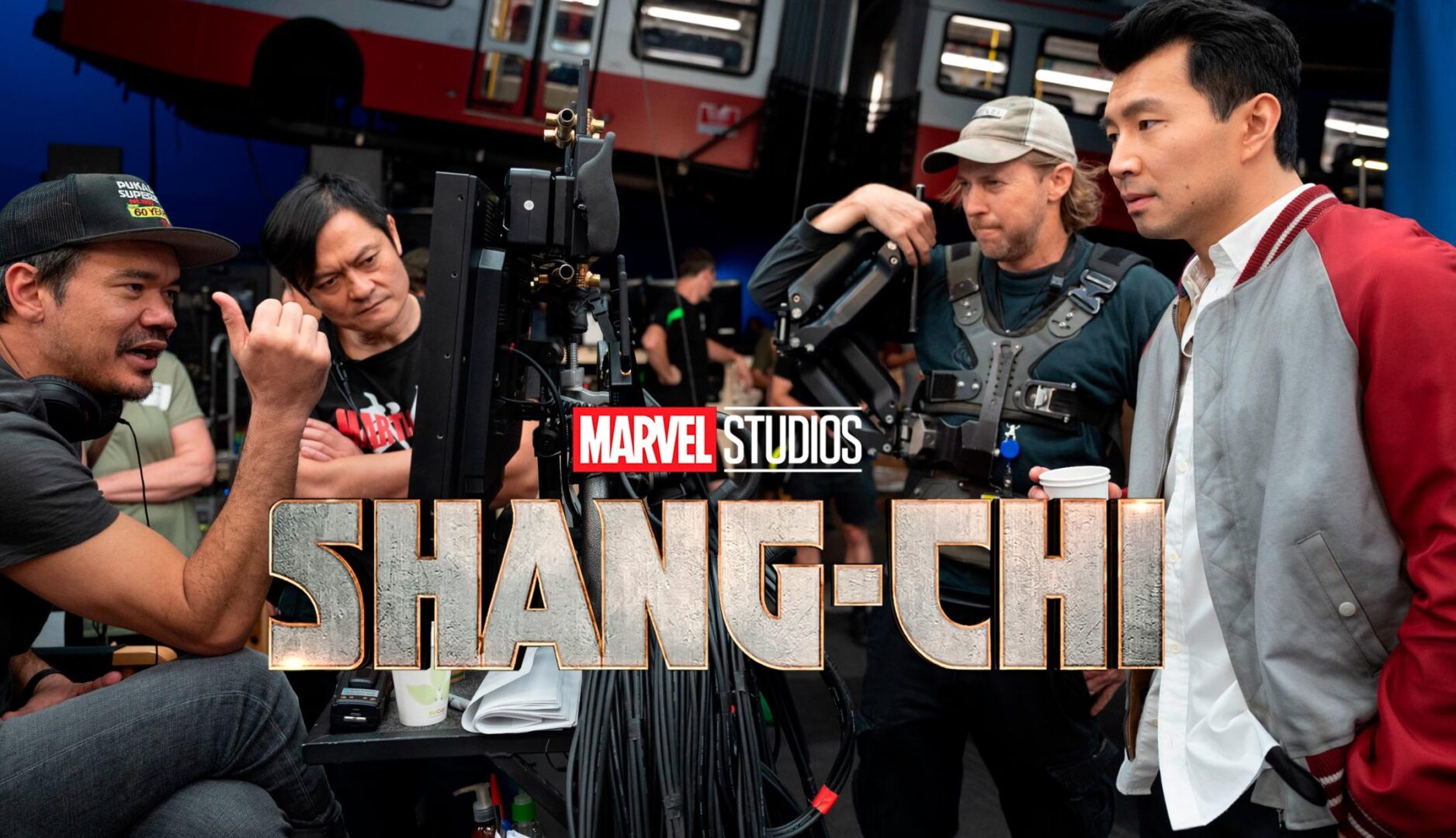 Today, Variety announced that Marvel Studios, alongside Disney, is moving forward with a Shang-Chi sequel. In September, the original film debuted to favorable reviews and is the highest domestic grossing film of the year post-pandemic with $224.5 million. Director Destin Daniel Cretton will be returning for the sequel to write and direct. While not confirmed, it is expected up-and-coming star Simu Liu will also return as Shang-Chi.

“Working on ‘Shang-Chi’ with Kevin and the Marvel Studios team was one of the highlights of my life, and I couldn’t be more excited about Tara’s vision for Onyx Collective. I can’t wait to explore new stories & build new worlds with this community,” – Destin Daniel Cretton.

The report also states Cretton signed a multi-year deal with Disney+ and Hulu to develop TV Shows for both Marvel Studios and non-Marvel projects. The report mentions a Shang-Chi spin-off series is also in the works with Cretton. We at Knight Edge Media had heard that a Ten Rings project was being considered as a series for Dinsey+ in October.