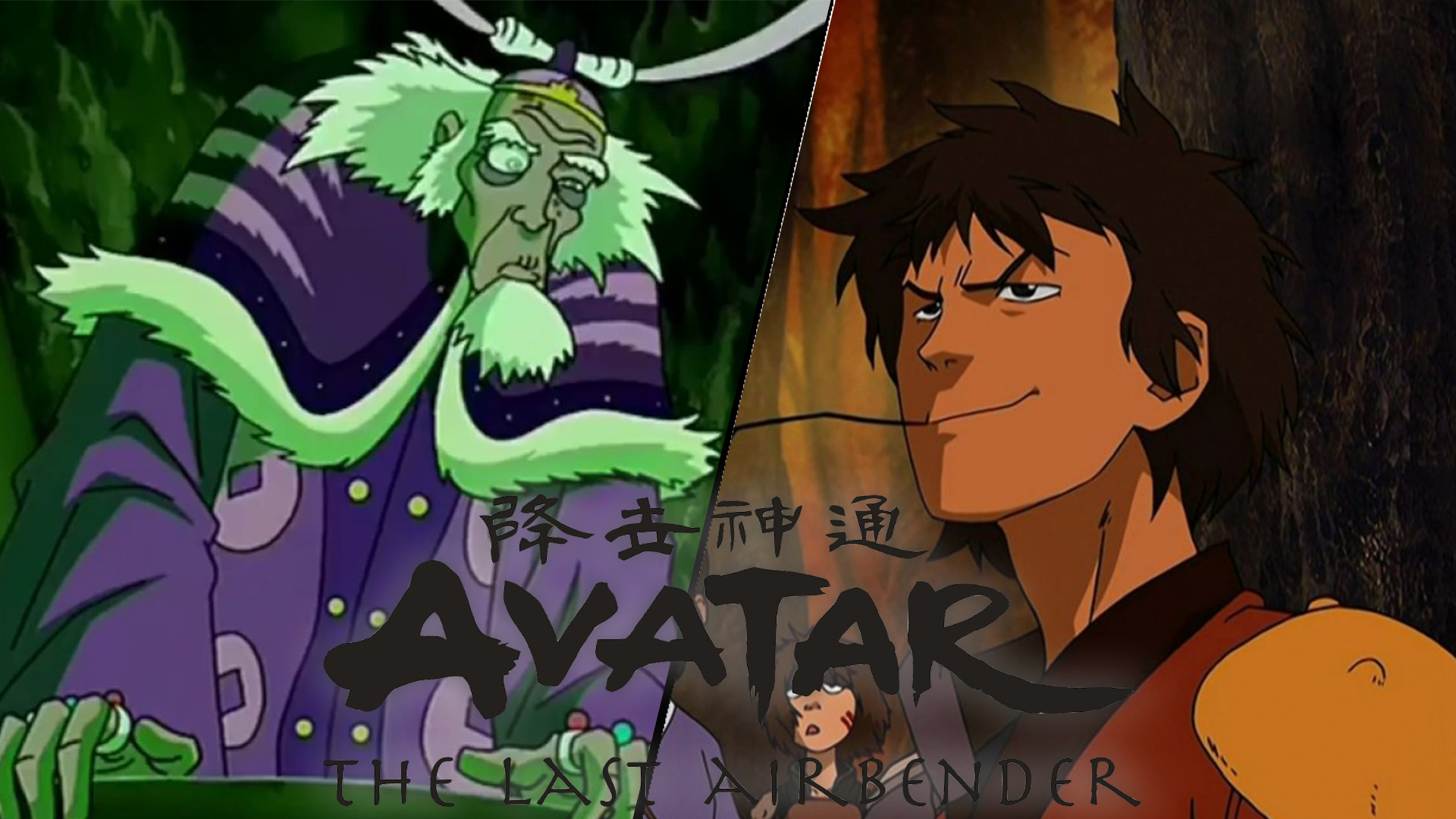 Today, we at Knight Edge Media were able to obtain a casting call character breakdown for Netflix’s upcoming Avatar: The Last Airbender TV Series. The casting call is for two guest-starring characters “Barak” and “Justin”. Studios often use fake character names throughout the casting process to keep the real character a secret. However, based on the breakdown we can confirm the characters are for King Bumi and Jet.

[BARAK] – Character is male, 40s+, of South Asian heritage, in great physical shape. He’s the wild-eyed ruler of a war-torn city with a maniacal, honking laugh. Formidable and unpredictable in combat. He has a penchant for tricks. He’s survived repeated attacks on his kingdom, but he’s grown cynical and jaded from constant warfare…RECURRING GUEST PERFORMER.

[JUSTIN] – Character is male, around 16 years old, of South Asian or East Asian heritage. He’s a charismatic vigilante leader with a dashing bad-boy charm. Tragedy at a young age fostered in him an appetite for revenge, and his easy smile and natural charisma inspire followers to join his cause…RECURRING GUEST PERFORMER. STUNT EXPERIENCE, HOOK SWORD EXPERIENCE A PLUS.

Both characters are featured in the first season of the show so it’s not that surprising they will be added to the live-action series. We revealed that a casting call had gone out for the role of Teo earlier this month as well. Production on the series is currently on hiatus for the Christmas season in Vancouver. It will pick back up in mid-January, which should be around the time more castings have been announced.

Avatar: The Last Airbender will stream on Netflix sometime in late 2022