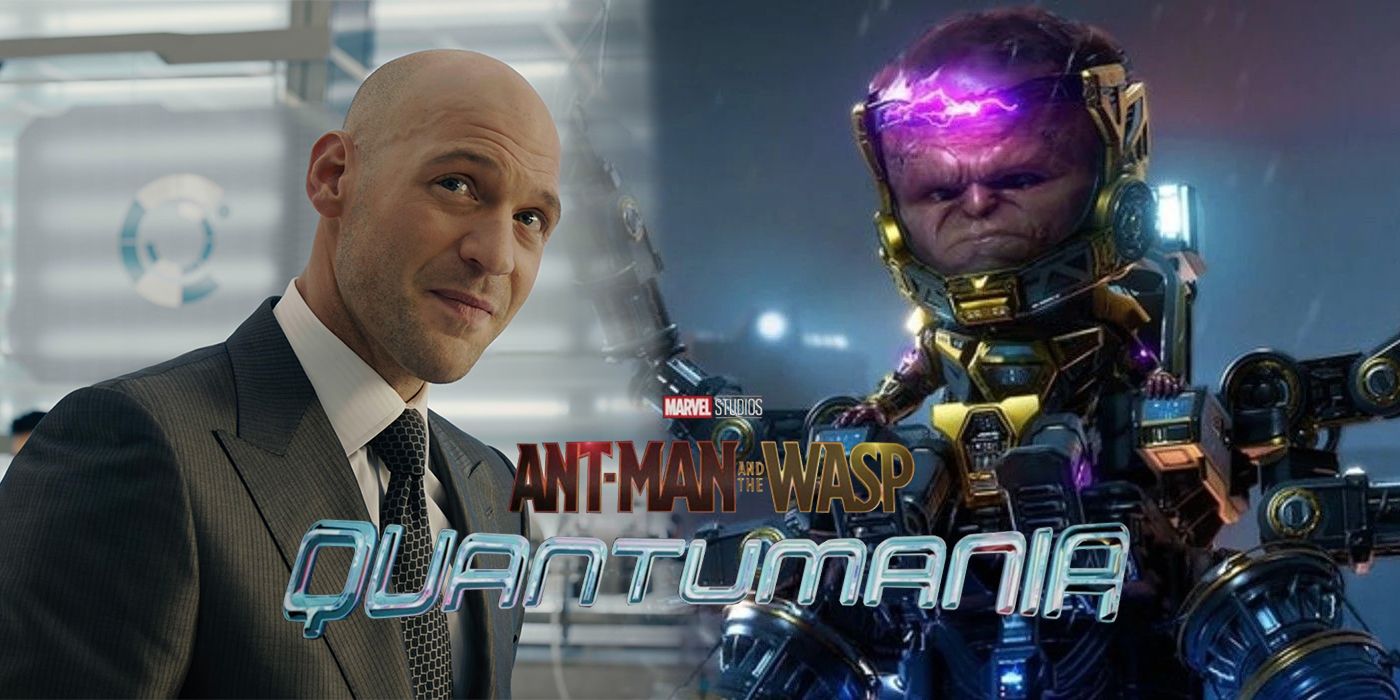 In early 2020, we at Knight Edge Media learned that M.O.D.O.K. would soon be making his feature film debut in the MCU. A rumor that the character would be featured in an earlier draft of Ant-Man 3 by screenwriter Jeff Loveness. The Direct this week revealed that he would indeed be in the upcoming sequel, and The GWW has announced that Corey Stoll will voice him. We at Knight Edge Media have learned that Stoll has signed on for multiple appearances.

Corey Stoll was announced to appear in the film as Yellowjacket earlier this summer. It looks as if Kevin Feige will take liberties with the character by converting Yellowjacket/Darren Cross into M.O.D.O.K during his time in the Quantum Realm. It’s an odd change in the character and upsetting that Patton Oswalt couldn’t reprise the role after appearing in the Hulu animated series. Oswalt instead was brought into the MCU to voice Pip in The Eternals post-credit scene. Production completed on the series several months ago with director Peyton Reed. Paul Rudd, Evangeline Lilly, Michael Douglas, and Michelle Pfeiffer all return for the sequel. With the introduction of Bill Murry and Kathryn Newton to the cast,