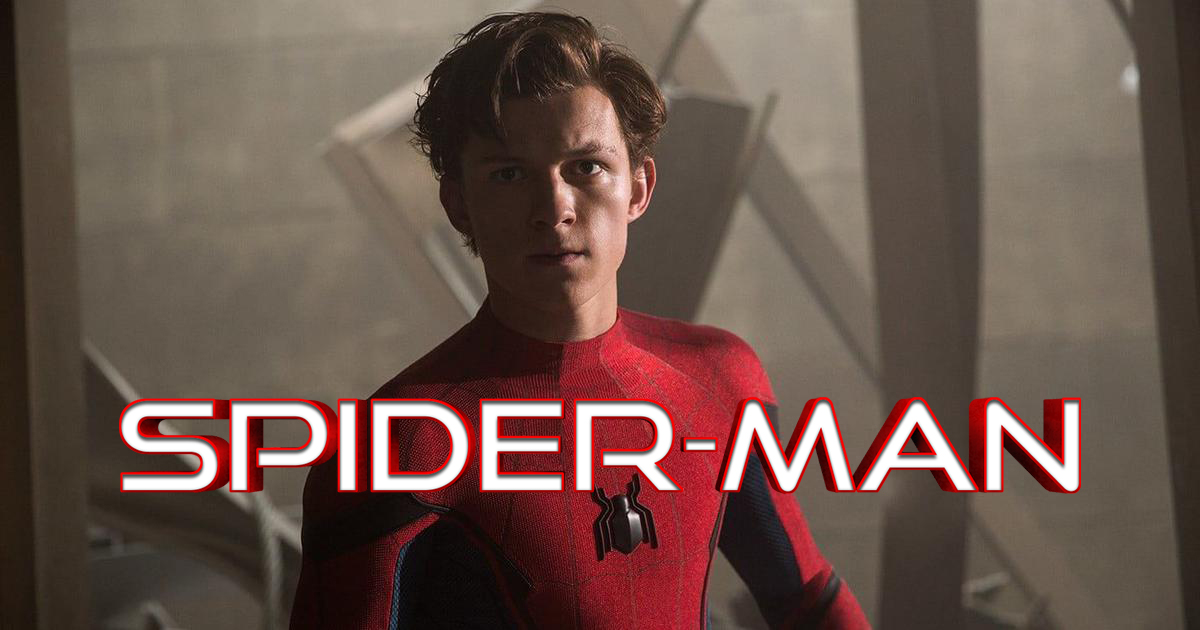 Recently, Tom Holland has made comments that Spider-Man: No Way Home will be his final outing as Peter Parker. As most figured, he was only making these comments until Marvel Studios, and Sony Pictures came back together on a new contract. Longtime Spider-Man producer Amy Pascal has revealed to Fandango that they are already working on a new film with Tom Holland and hope for it to be a new trilogy “This is not the last movie that we are going to make with Marvel – [this is not] the last Spider-Man movie. We are getting ready to make the next Spider-Man movie with Tom Holland and Marvel. We’re thinking of this as three films, and now we’re going to go on to the next three. This is not the last of our MCU movies.”

Kevin Feige also revealed last month in an interview with Empire he hopes to continue his working relationship with Sony Pictures and doesn’t want to put the fans through the pain of the last contract negotiations from 2019. “I don’t anticipate us going through that emotional rollercoaster, or putting fans through that emotional rollercoaster, again.” Most fans have wanted Marvel to finally move from High School-era Peter Parker to his time at college, which would line up with Tom Holland’s age more appropriately.