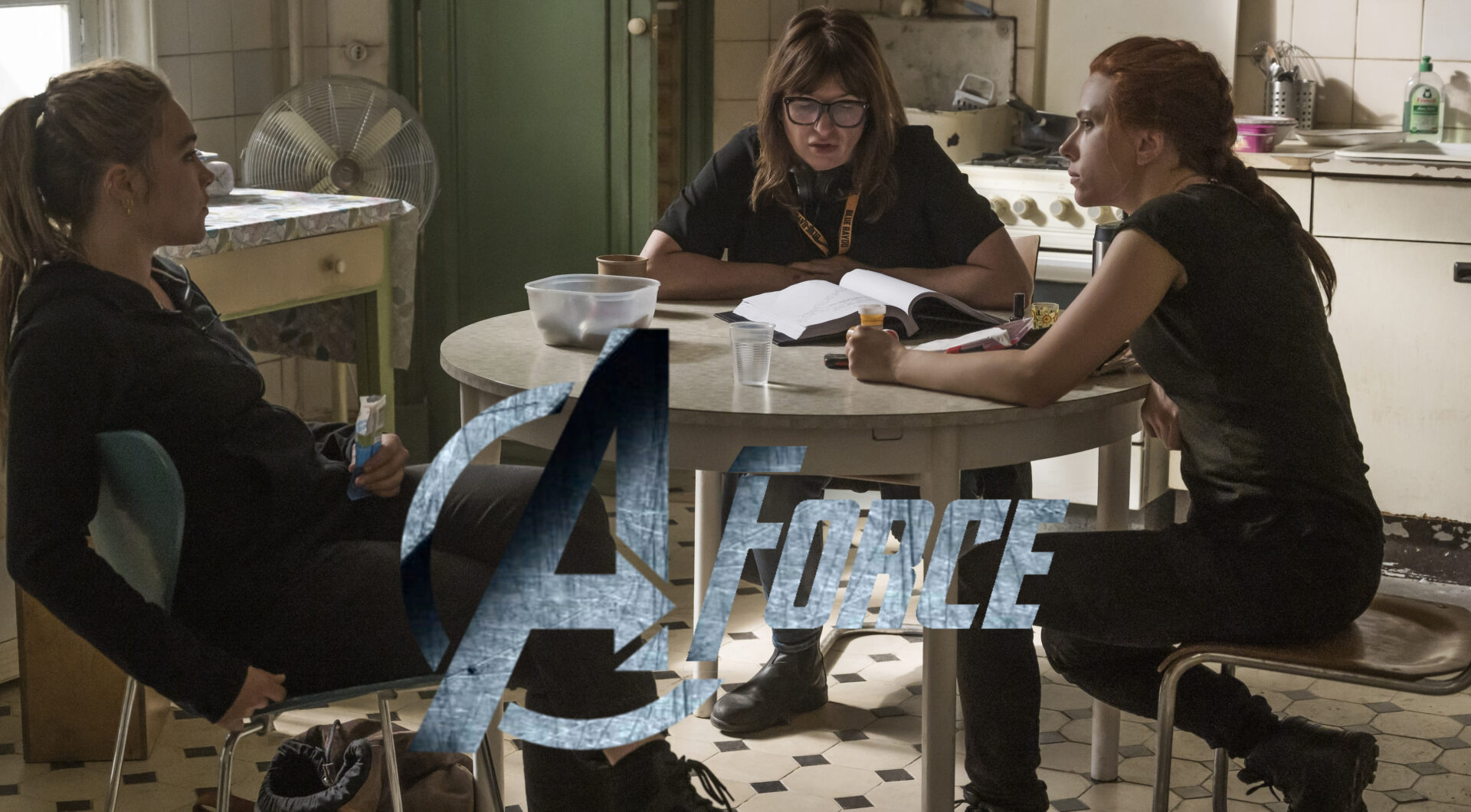 Last night, actress Scarlett Johansson received the American Cinematheque Award at the Beverly Hilton Hotel. Marvel Studios head Kevin Feige was in attendance to pay tribute to the actress for her time as Black Widow through the last decade. Feige revealed that Johansson was the first actor to also produce a Marvel Studios film with this year’s Black Widow. Feige went on to reveal that he and Johansson are going to produce a new top-secret untitled Marvel Studios project that is not Black Widow related.

Late last year, we at Knight Edge Media had heard that the studio wants to make an “all-female” Avengers team-up project in the future. In the comics, A-Force was a team of all-female superheroes. It’s very possible this is the project Scarlett Johansson will help produce for the studio. Luckily, the lawsuit between Scarlett Johansson and Disney has since been resolved and she can move forward with future Marvel Studios projects.