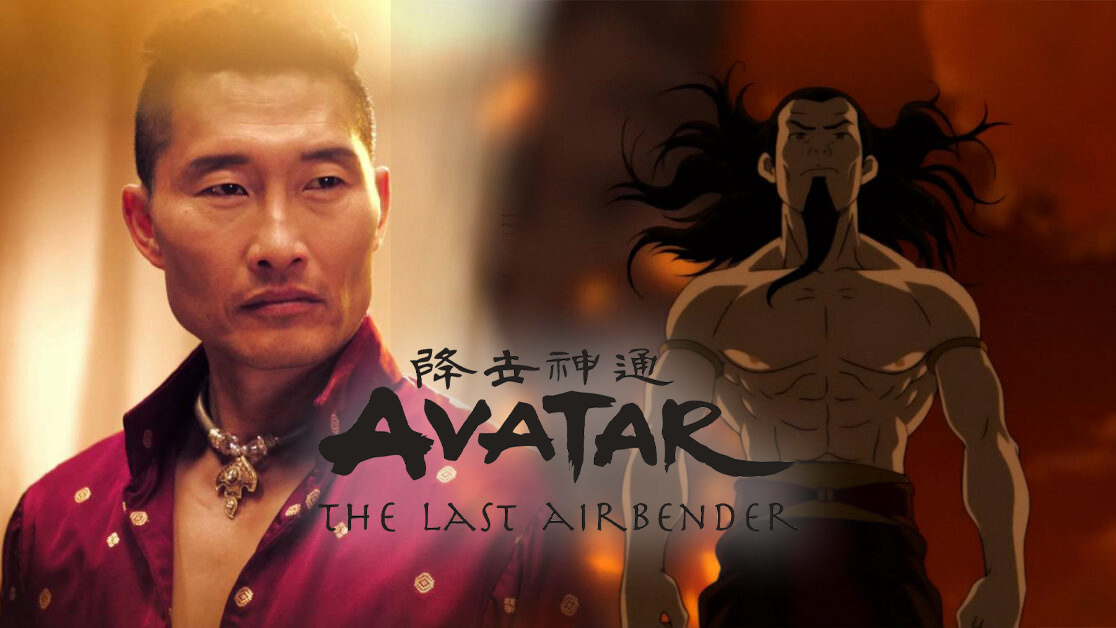 Production on Netflix’s upcoming live-action adaption of Avatar: The Last Airbender is only two weeks away in Vancouver.  The series will star Gordon Cormier (The Stand, Lost in Space) as Aang, Kiawentiio (Anne with an E) as Katara, Ian Ousley (13 Reasons Why) as Sokka, and Dallas Liu (Shang-Chi, PEN15) as Zuko. However, many secondary characters like Ozai and Iroh have yet to be announced.

Earlier this week, actor Daniel Dae Kim (Raya and The Last Dragon) revealed on his official Instagram that he has met with showrunner Albert Kim. Albert Kim took over showrunning duties from the original show creators Bryan Konietzko and Mike DiMartino early this year. While the actor doesn’t reveal what the meeting was about, he does add the hashtag “coming soon”.

Our friends over at The Illuminerdi have revealed that a casting call has gone out for Fire Lord Ozai, Iroh, Commander Zhao, Monk Gyatso, and confirms Azula appearing in the first season. We at Knight Edge Media have long fancast Daniel Dae Kim, as Fire Lord Ozai. Kim voiced two villains in each of the original animated shows. He voiced General Fong, the Earthbending general that pretended to murder Katara for Aang to enter the Avatar State through pure rage. While the role was small, he was asked to return and voice Hiroshi Sato in The Legend of Korra. In the spin-off series, his character is a non-bender that is secretly prejudice towards benders due to the death of his wife. Building machines for the first season’s villain Amon to start a non-bending revolution.

“The series is looking to cast an East Asian man in his 40s as a series regular. The character is described as the intense and steadfast CEO of a major corporation with perfectionist standards that he believes everyone around him should live up to. Infamously willing to sacrifice everything to gain power including his marriage. He sees it as his duty to groom his teenage children to see the world as he does and to be just as ruthless.”

READ ALSO:  TRAILER: Las Vegas Is Over Run By Zombies in 'Army of the Dead'