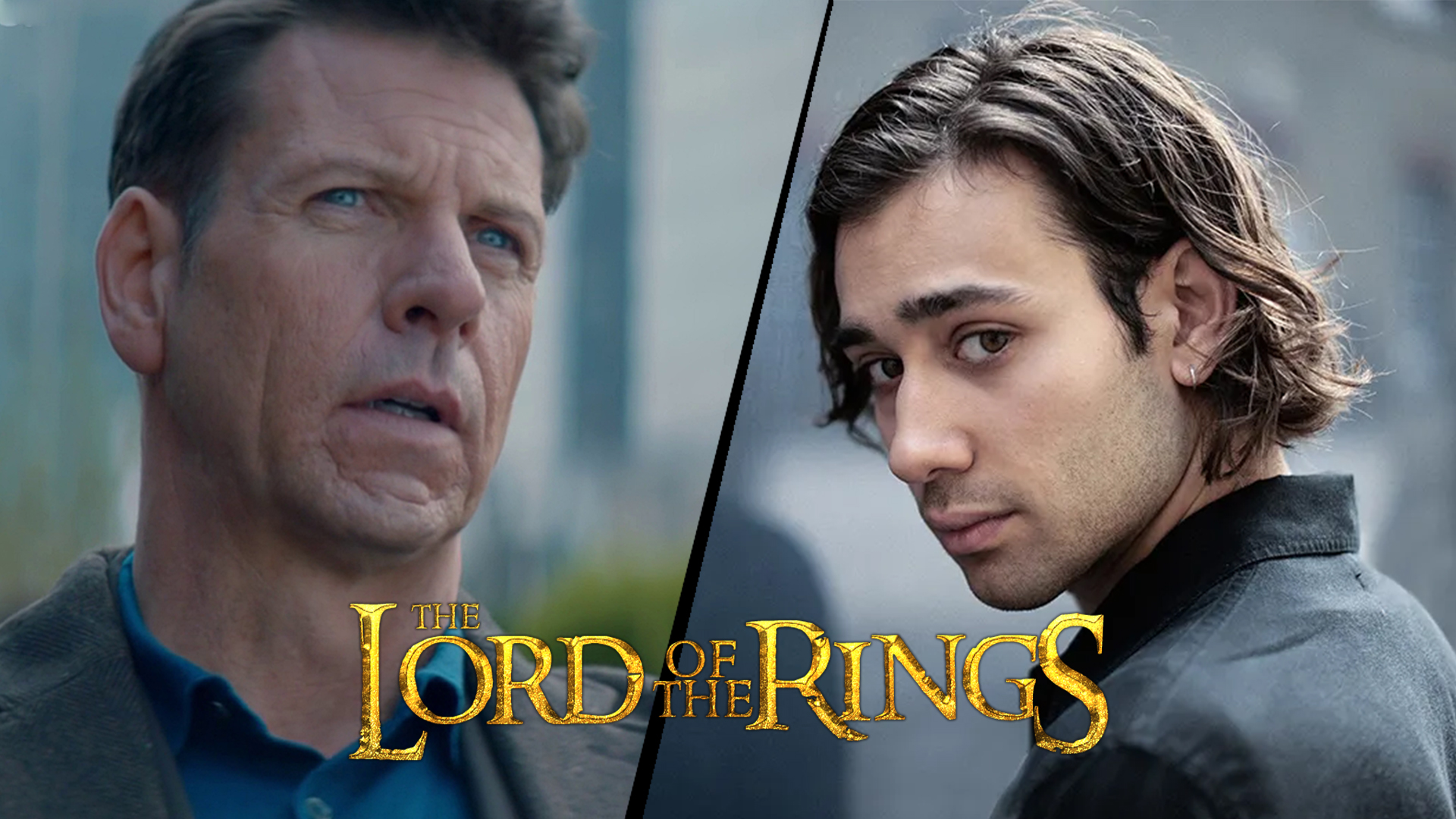 Last year, many casting announcements were made of Amazon Studios’ upcoming Lord of the Rings TV Series. Unfortunately, none of the castings revealed any of the characters’ names from the books beyond Galadriel (played by Morfydd Clark). However, Collider revealed that newcomer Maxim Baldry had been cast as the lead in the upcoming show. It was later announced that London stage actor Llyod Owen had also joined the ensemble cast.

Now our friends over at Fellowship of Fans have revealed that Lloyd Owen and Maxim Baldry will be playing the main character roles of Elendil and Isildur. Isildur is expected to appear in the third episode onward. We at Knight Edge Media revealed the casting call for the series back in early 2020. In the original films, the characters appeared in the opening sequence of The Fellowship of the Ring, played by Peter McKenzie and Harry Sinclair. While exciting that the two characters will appear in the show’s first season, it does bring up several questions regarding the timeline.

The series is expected to occur predominantly in The Second Age and the forging of the Rings of Power. Isildur and Elendil only appear towards the end of the age after the fall of Númenor. They both finally appear in The Last Alliance of Men & Elves that ends The Second Age. Unless the show bounces around throughout different timelines, these characters wouldn’t chronologically appear until the end. However, the show has been revealed to be all about Númenor. Production on season two will move from New Zealand to the UK in 2022.